It often takes a team to solve a problem – and sometimes it takes a team to write about it.
The Hawk Ridge Systems Engineering Team is comprised of our Product Managers, Applications Engineers, and Support Engineers. They've collaborated on this article to bring you the most accurate information about the solutions you use for design and manufacturing. 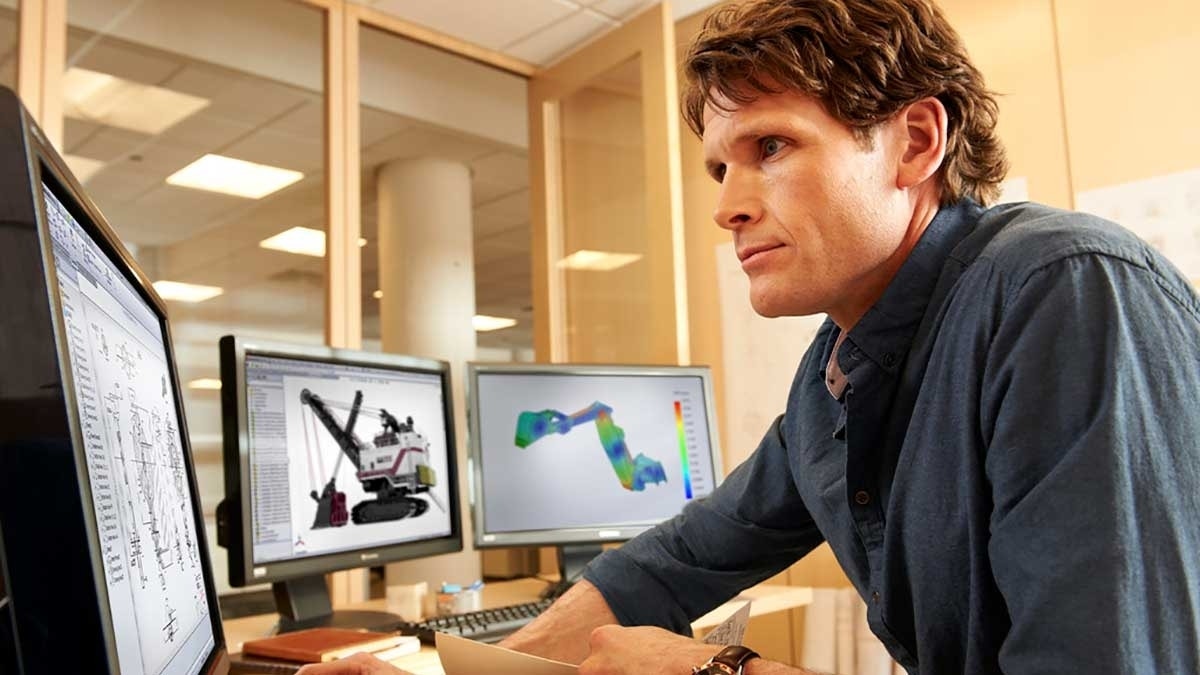 In the not-so-distant past, the design process was exceedingly resource intensive. It took a lot of time, expertise, and effort to draft designs on paper. Those paper designs were then rendered into prototypes, which often failed and had to be reimagined and reproduced until the design was successful. The entire process was lengthy and expensive.

Clearly, this process was ripe for innovation. Then 3D CAD came along and did just that. 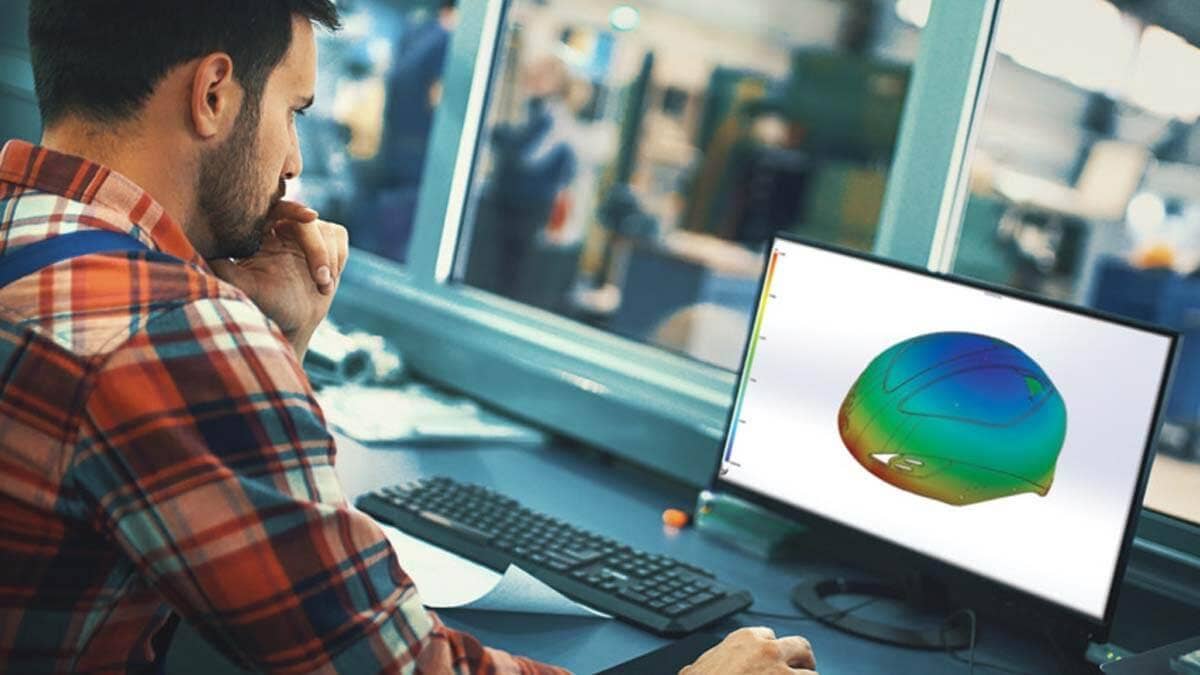 While some Simulation settings are simply preferential, some can have a great impact on how your studies run and how your results are presented. The settings in this blog are mostly ones we've seen customers have success with over the years, with the rest coming from our years instructing our Simulation training course. 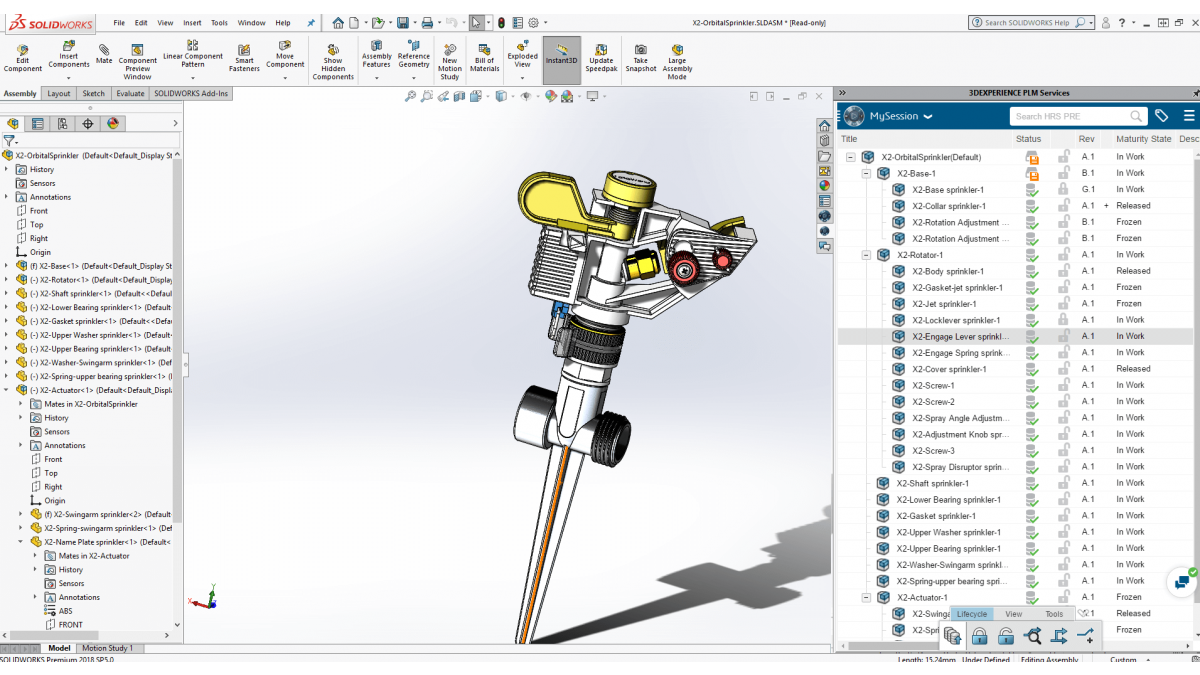 How do you describe what the 3DEXPERIENCE Platform is in a few words? It’s not an easy task, but think about your Android or iOS enabled phone – this is a platform for running apps. On your phone, some data, such as contacts or appointment information or addresses are shared between apps. The 3DEXPERIENCE Platform behaves in a similar way with a few key differences: 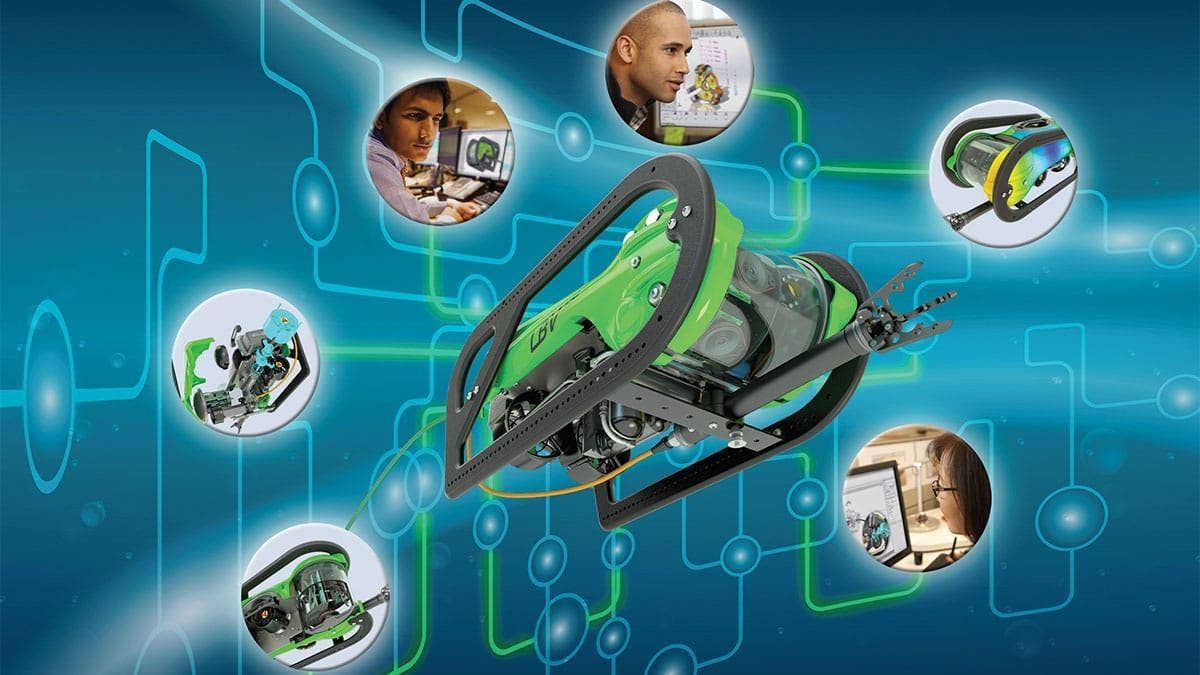 SOLIDWORKS PDM 2019 is full of new features and enhancements for 2019. We have put a list of our favorite, so please enjoy this new edition of PDM with all these enhancements that make controlling your data even more enjoyable! 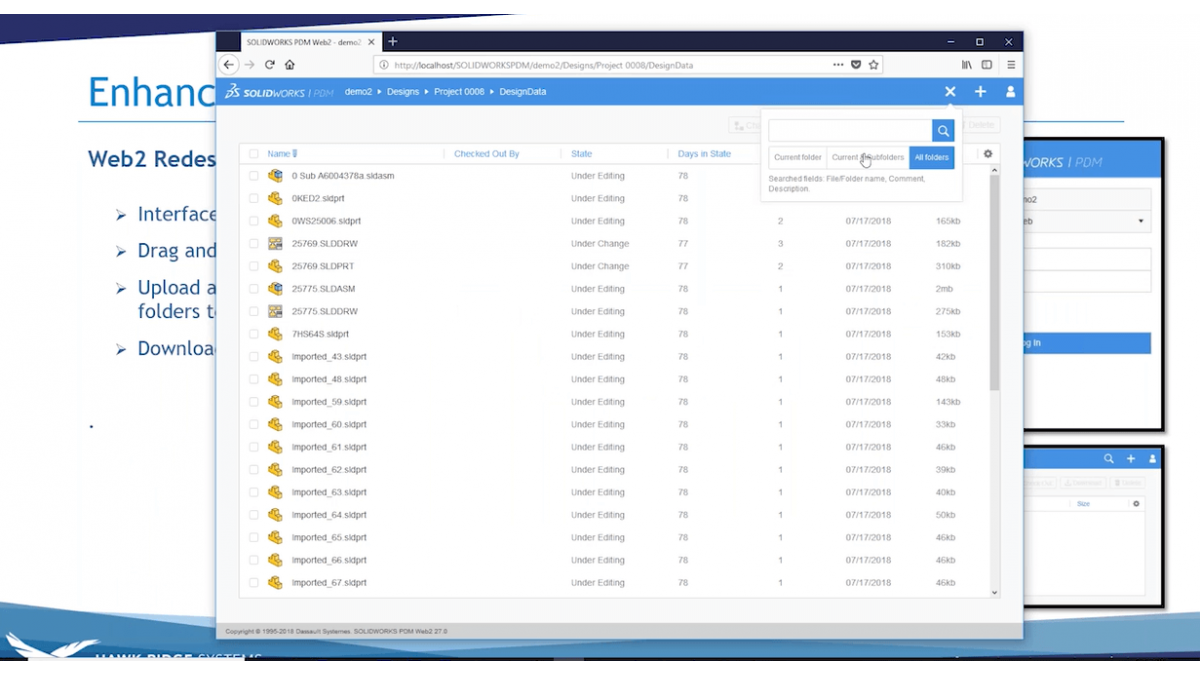 SOLIDWORKS 2019 enhancements for data management have disrupted the market. Design challenges have evolved and SOLIDWORKS has too. SOLIDWORKS 2019 has streamlined your assembly process with fewer steps so that you can focus on your product design. In this webinar, we will highlight these new features to SOLIDWORKS PDM with a live demonstration that highlights its ease of use, flexibility, and robust capabilities.