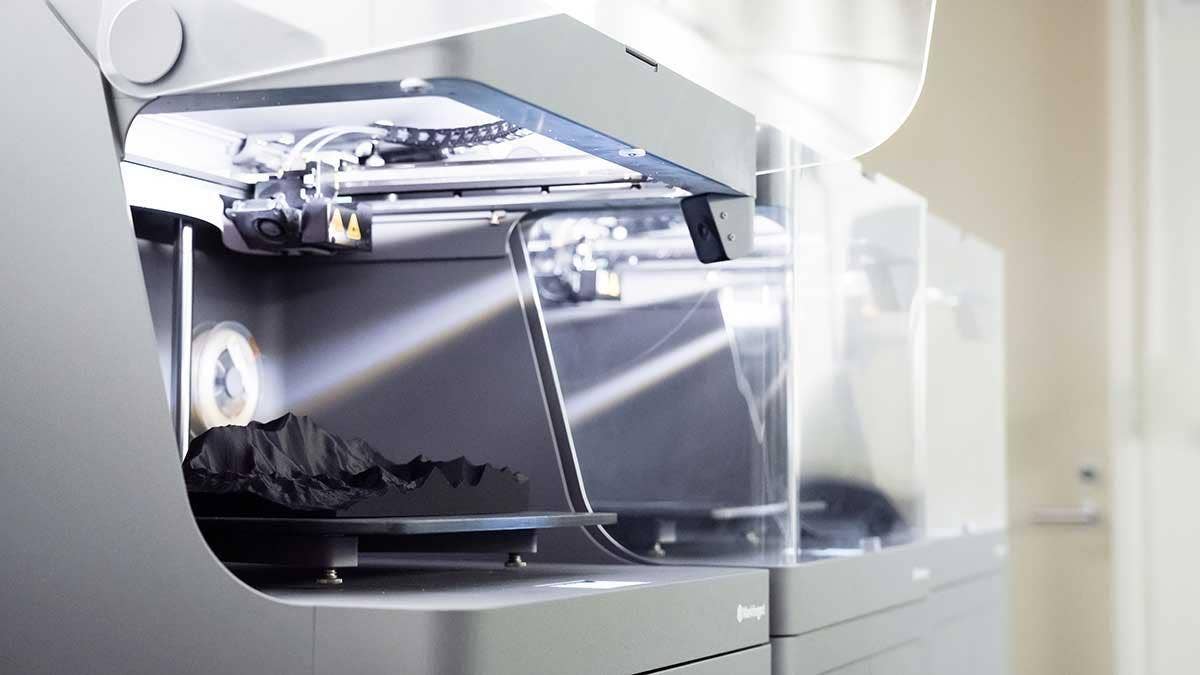 In the world of 3D printing, Markforged systems are known for producing strong, end-use parts with great surface finish. The latter point is highlighted best on Industrial Series systems, which are capable of printing Onyx parts with a layer height of 50 microns. 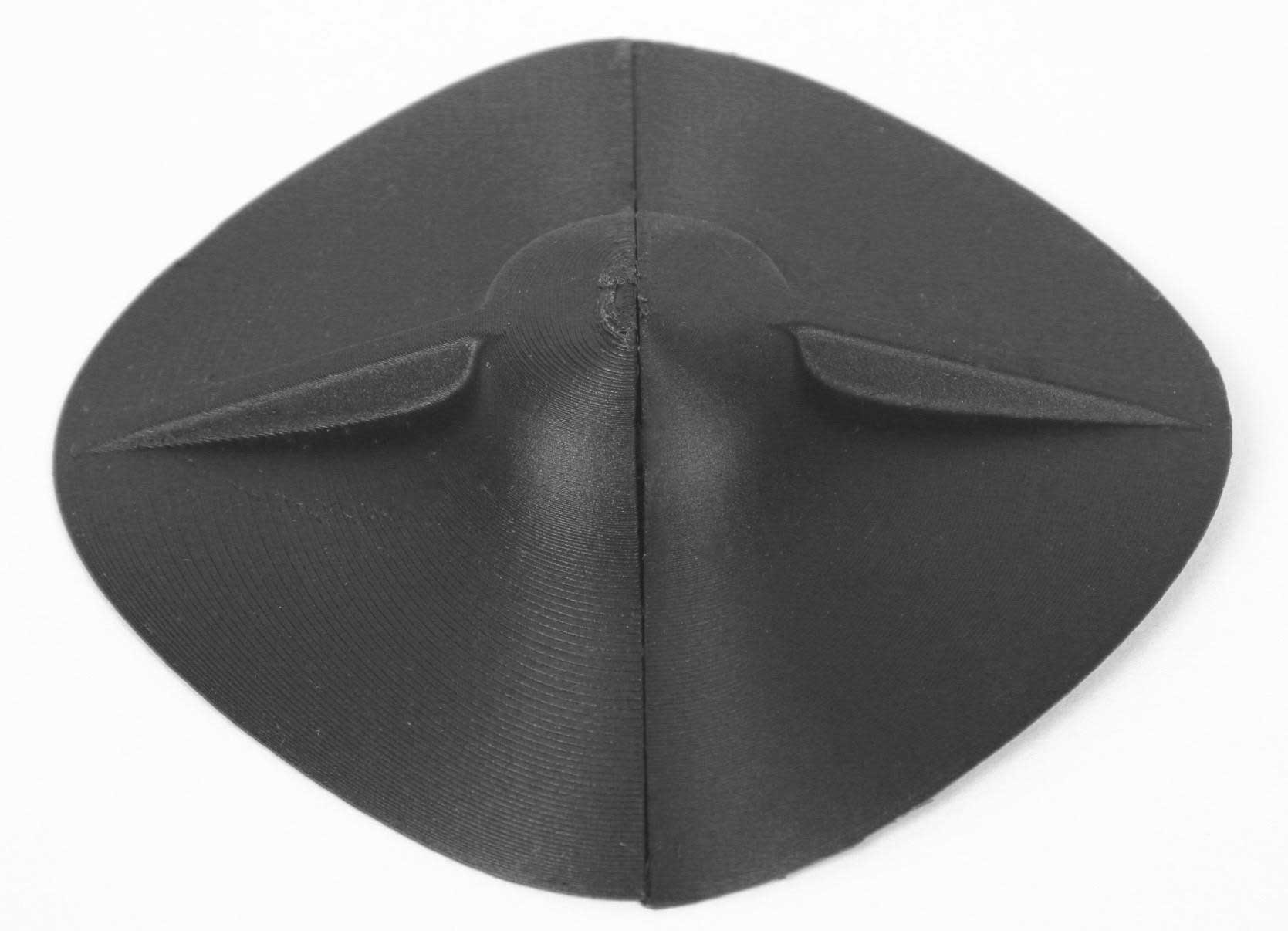 A comparison of two different layer heights. The right part was printed on a Markforged X7 with a layer height of 50 microns.

However, Markforged 3D printers are extrusion-based systems, and an increase in Z Resolution is indicative of a print time increase. The scaling of print time in relation to layer height is often fairly linear, as shown in the examples below. 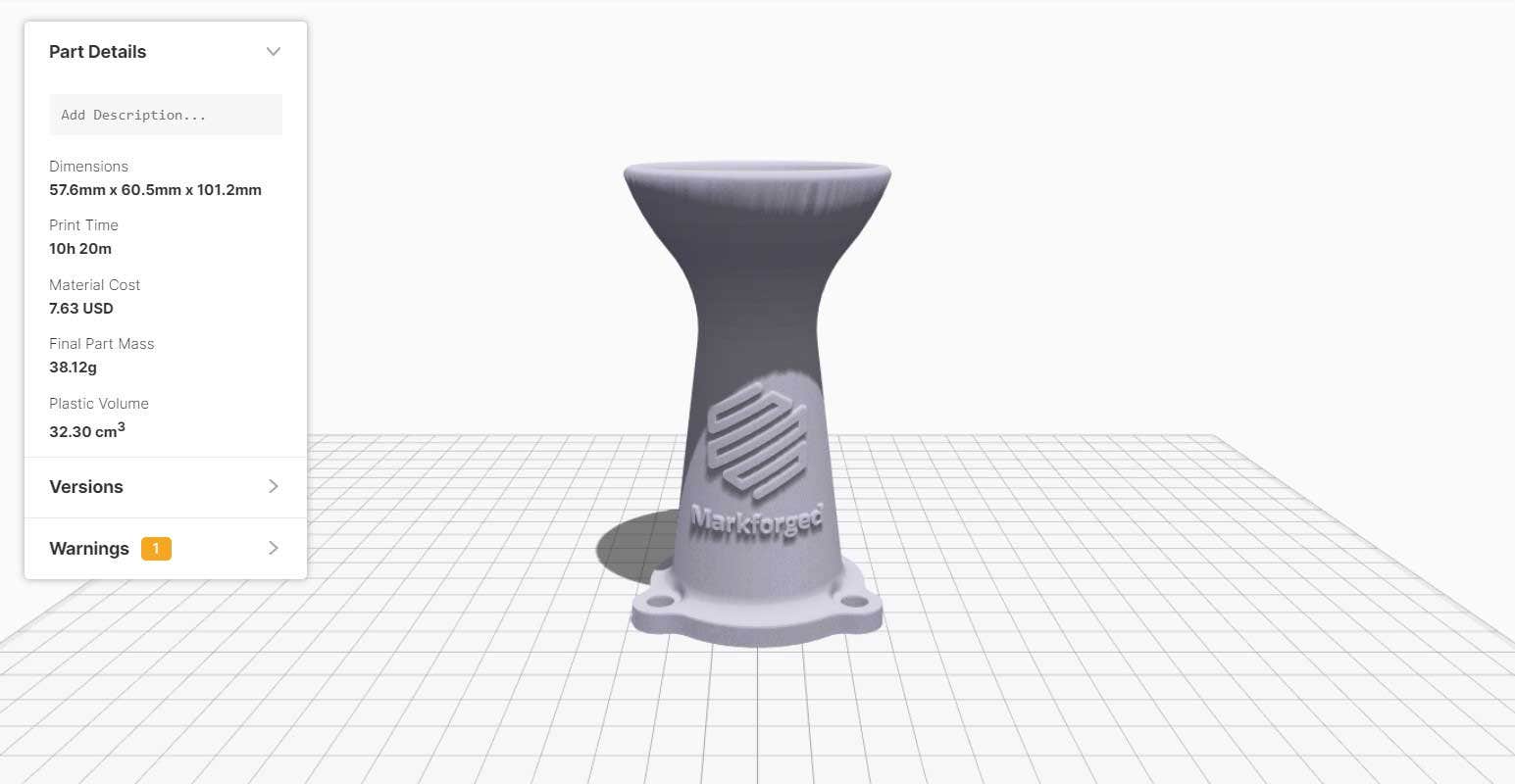 A sliced, larger version of the Markforged Air Intake Valve sample part. This part is set at the default 100 micron layer height. 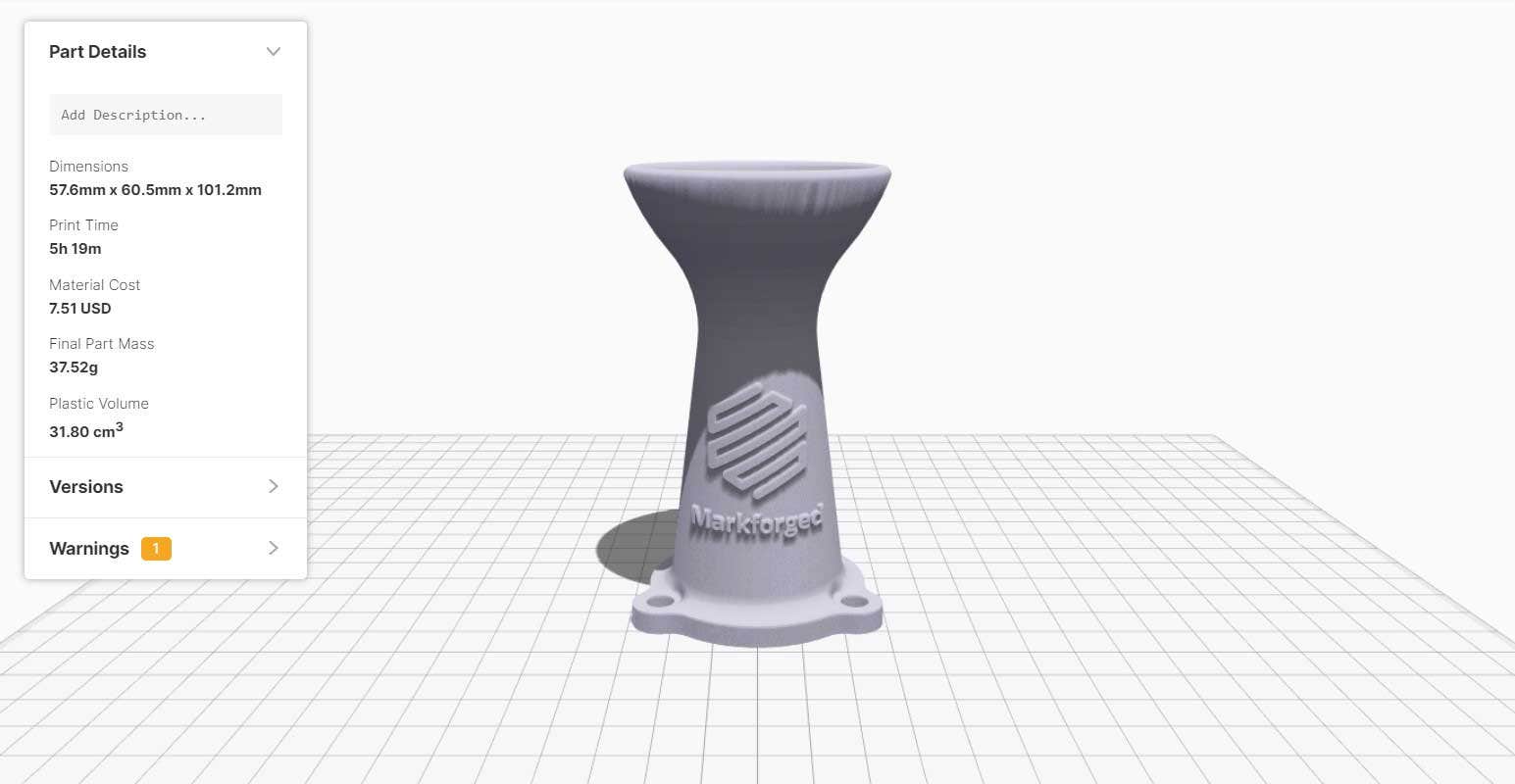 Another version of the same Air Intake Valve, set at a 200 micron layer height.

Turnaround time is often a critical factor in the success of projects, and additive manufacturing can be a great tool for reducing project time frames. Depending on part geometry, the additional print time added for smaller layers is not often beneficial. In order to give users the option for faster print speeds, Markforged is introducing a new Turbo Print setting.

Available in Eiger on December 16, Turbo Print will grant second generation X7 printers the ability to print Onyx parts at up to two times the speed of even 200 micron layer parts. This means more rapid iterations and higher throughput for both prototypes and end-use parts. It is also a simple toggle in Eiger, resulting in no significant additions to the already-short process of slicing Markforged parts.

You can check out the Markforged press release for Turbo Print for more details.

For more information on Markforged or if you have any questions, contact us at Hawk Ridge Systems today. Thanks for reading!

December 2, 2019
Did you like this post?
0
0
Comments
jeremy kindrick
Can I get the stl for the air intake valve. I'm a reseller in Texas for Markforged . I have reached out to them for this as well. Figured I could get faster from you. Thanks
Reply