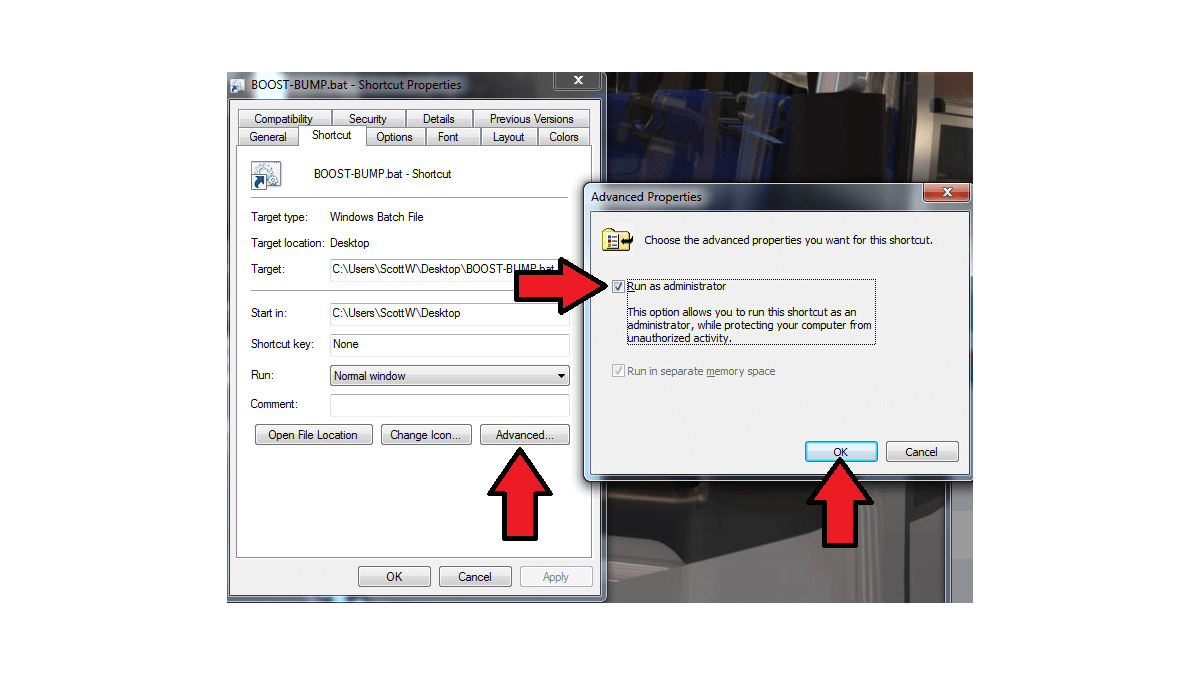 Let’s say the power goes out, Windows crashes, a network render fails, or something as simple as the rendering server needs to be rebooted. These common scenarios can cause hiccups for network rendering, but they don’t have to. By creating a very simple BAT program tasks such as shutdown “taskkill” and run “start” commands can be queued up instantly, eliminating repetitive tasks, and automating the rest of the render server. Additional programs can be added for GPU and CPU monitoring as well. 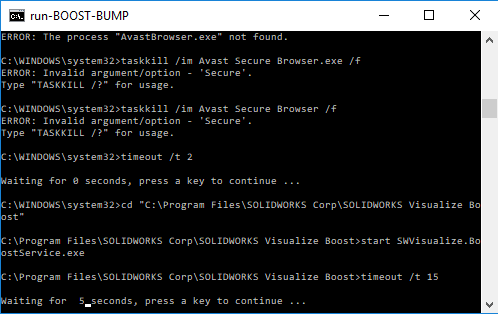 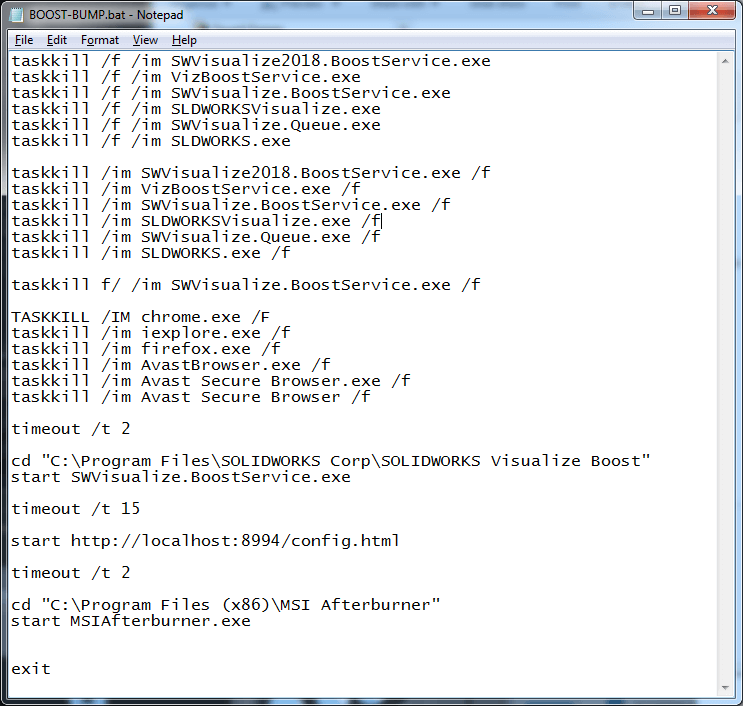 This blog is a bit technical, but it’s worth the read. Trust me when I say once you start using batch files to automate repetitive tasks you will never go back.

Multiple commands can be added to a single.BAT file separated by a timed pause eliminating the need for multiple programs. I like to create a single.BAT file that terminates any currently running processes that may interfere with rebooting the Boost server, create a timed pause, then run any applications I would like to a load alongside the Boost server. In this case, I have a few task shutdown operations followed by the Boost Server execution and then MSI Afterburner starting a few seconds after the server loads. 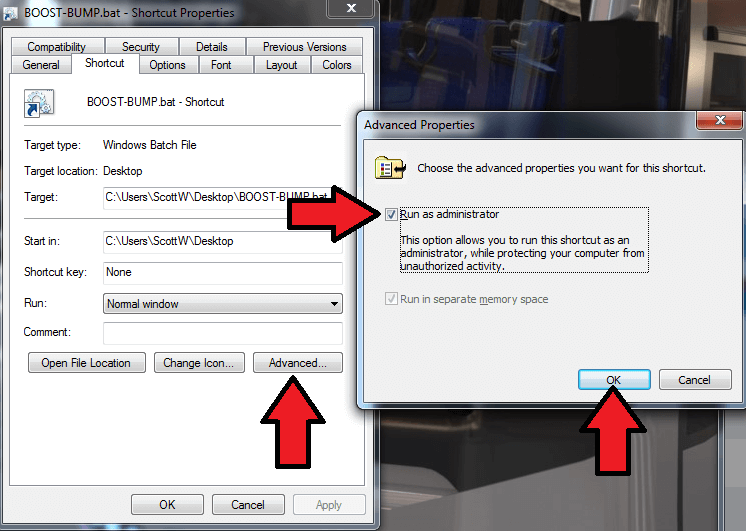 This is just the start; the potential is entirely up to you. If you find yourself doing the same operation over and over, perhaps it can be automated.

If you want to create stunning photorealistic content with your SOLIDWORKS Data and bring your designs to life, Start your FREE Trial of SOLIDWORKS Visualize today!