SQL License Changes for SOLIDWORKS PDM: What You Need to Know 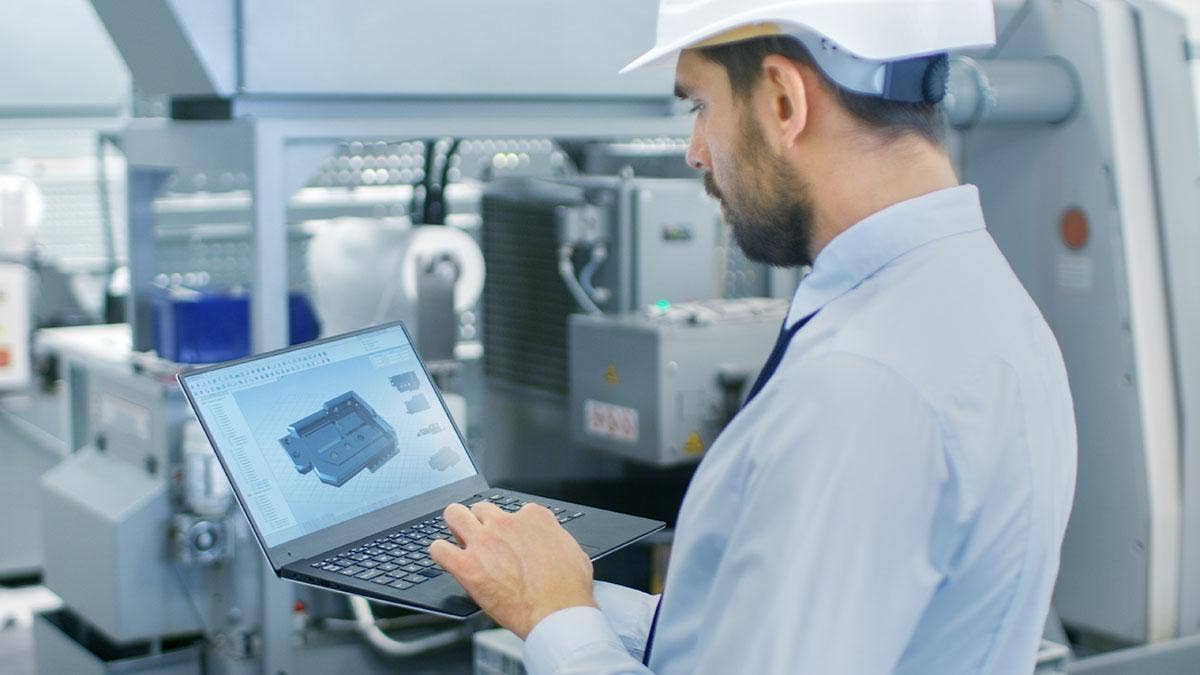 Every year with the new release of SOLIDWORKS comes new system requirements. It ensures that all products take advantage of new development in technology. This year for SOLIDWORKS PDM Professional and SOLIDWORKS MANAGE, there have been two announcements that we want to bring to your attention so you can be prepared:

Although these changes do not affect your existing environment right away, we know here at Hawk Ridge Systems that having time to prepare for changes is the best way to make sound decisions.

Why is This Good News?

The Microsoft SQL Server 2014 licenses provided before are run-time restricted. This means they are solely to be used with the application you are purchasing them with. If you are running other software using SQL server, you might be able to share SQL licenses between applications and reduce the overall price of SQL licenses.

Not Paying for Something You Don’t Need

Customers wanting to take advantage of lower latency when replicating data to overseas remote locations need to enable the SOLIDWORKS PDM Professional database replication. This requires the purchase of Microsoft SQL Server Enterprise Edition. With the previously bundled licenses, you would have paid for the Standard Edition and the Enterprise Edition. Not anymore!

What Does it Mean for Your Existing Environment?

Note: If you are considering moving your existing SOLIDWORKS PDM Professional or SOLIDWORKS MANAGE to a public cloud, you will have to upgrade the SQL licenses to remain compliant.

If more licenses are needed, you can:

How Do I Prepare?

Timing is of the essence. If you need to add users, you might want to consider upgrading right away as money spent on 2014 licenses will have to be spent again on newer licenses at the end of 2021.

Every individual license of SOLIDWORKS PDM or SOLIDWORKS MANAGE purchased before October 8, 2019, whether it is a CAD Editor, Contributor or Viewer, comes with one Server license and one user CAL.

Every Universal License (previously called PSL license) of SOLIDWORKS PDM or SOLIDWORKS MANAGE purchased before April 1, 2020 comes with two Core-Based licenses (sold in pack of two) for a total of four licensed cores.

Because you are not tied to the old 2014 licenses anymore, you might greatly benefit from switching to the newer version of SQL. Whether you need to add licenses or upgrade your current SQL licenses, Hawk Ridge Systems has got you covered! We will help you navigate these changes and identify what is the best option for your current situation.

Don’t hesitate to reach out to our technical support team to get the right information about the best way to address these changes. Be sure to contact us if you have any other questions that we can help you with. Thanks for reading!

April 9, 2020
Did you like this post?
0
0
Comments
Kathy
Hiya! This particular is my first remark here, so I only wantsd to provde a speedy shout out and point oout I genuinely enjoy looking at your articles.Could you suggest any other blogs/websites/forums that will deal with the similar subjects? Thanks.
Reply
Noah Krygier
Thanks for the feedback Kathy - we're glad you enjoy! Here's a link to all our archived data management blogs (~50), in event you find any more that interest you: https://hawkridgesys.com/blog/category/data-file-management
Reply