How to Utilize Weldment Configurations in SOLIDWORKS 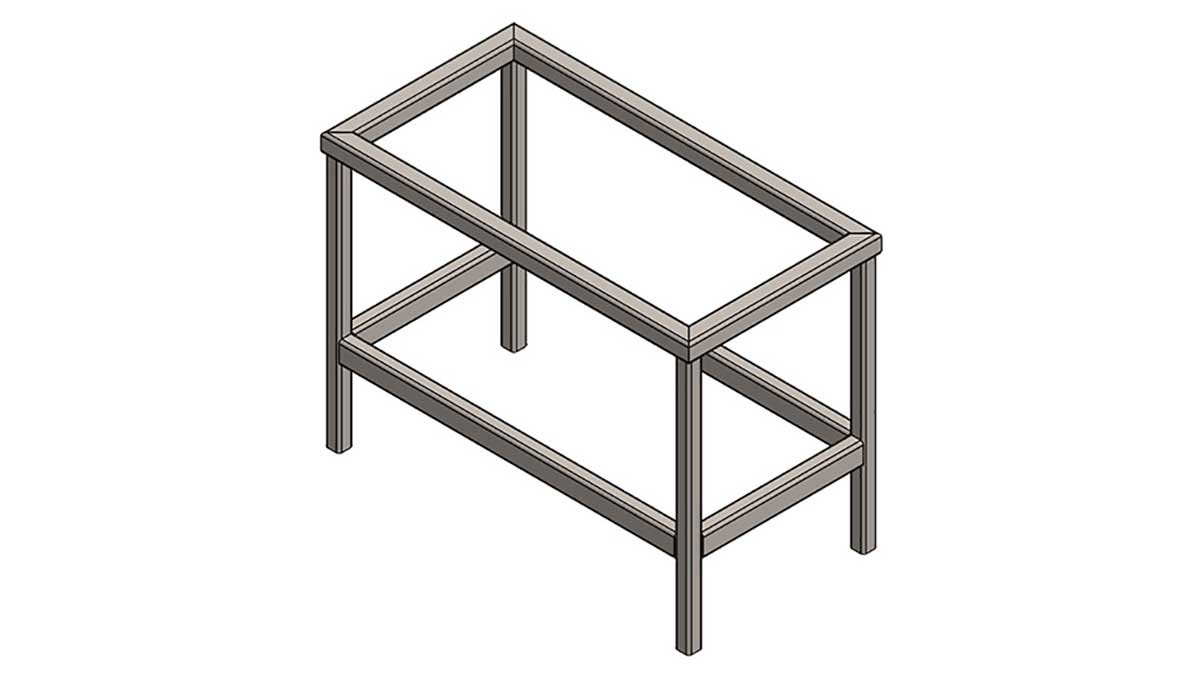 When working with weldments, some features are done after the project has been welded together. When making drawings in SOLIDWORKS, if you want to make sure these aren’t put in before welding, you can control that with configurations.

I have a work table that I've already designed, and I need to add holes to the top of the frame to mount the tabletop. I know that I'm going to put these holes in after the frame has been welded together to account for any tolerance stack up or machining warpage.

Switching back to the Feature Manager Tree, I can see up at the top that I'm in the As Machined configuration because it’s listed after the part name. I created a sketch for the hole pattern and I’ll use it to put some ½-20 tapped holes in the top of the frame with the Hole Wizard.

Holes shown in both configurations.

I'll switch back to the Feature Manager Tree again, right-click on the holes I just added and select Configure Feature.

This brings up a table with a column that allows me to suppress the feature for certain configurations. I'll check it on for the As Welded configuration.

Now when I switch between the two, I can see that the holes are only in the As Machined configuration.

Holes in the As Machined configuration.

Now that this is done, I'll create a drawing. I can toggle between configurations in the Property Manager for the view to show the holes in one sheet and no holes in another sheet.

Hopefully, this blog showed you how to take advantage of configurations in weldments with SOLIDWORKS. If you have any questions or want to learn more, contact us at Hawk Ridge Systems. Thanks for reading! 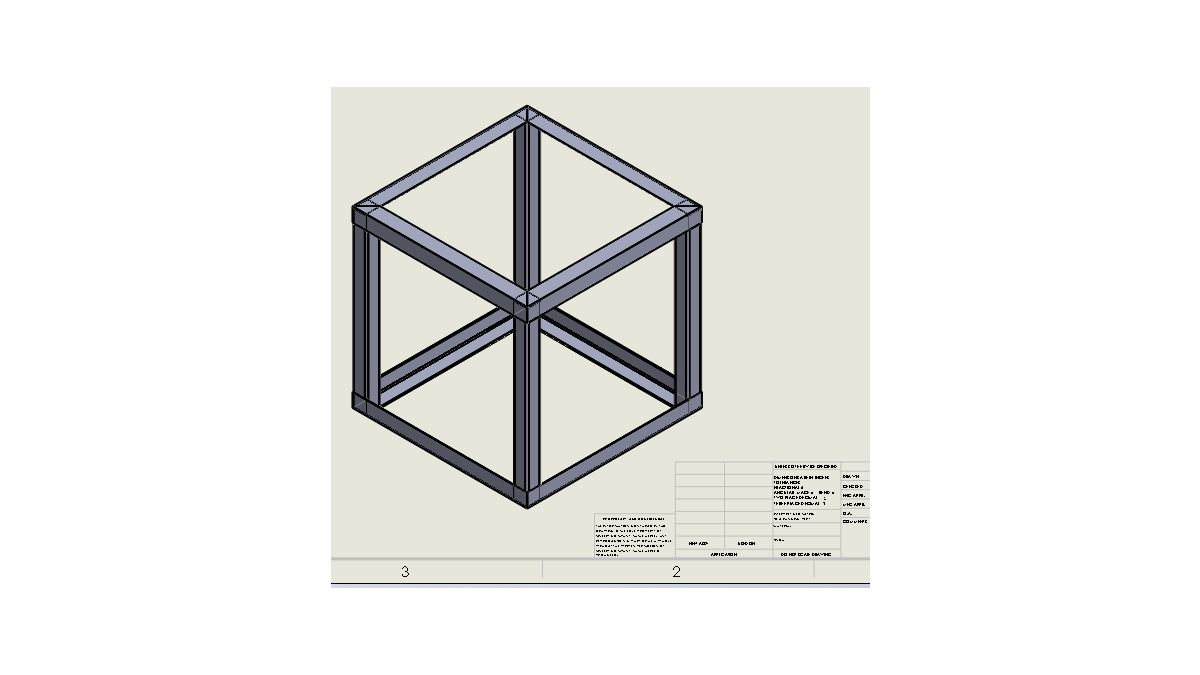 How to Create a Custom Weldment Cut List Template in SOLIDWORKS 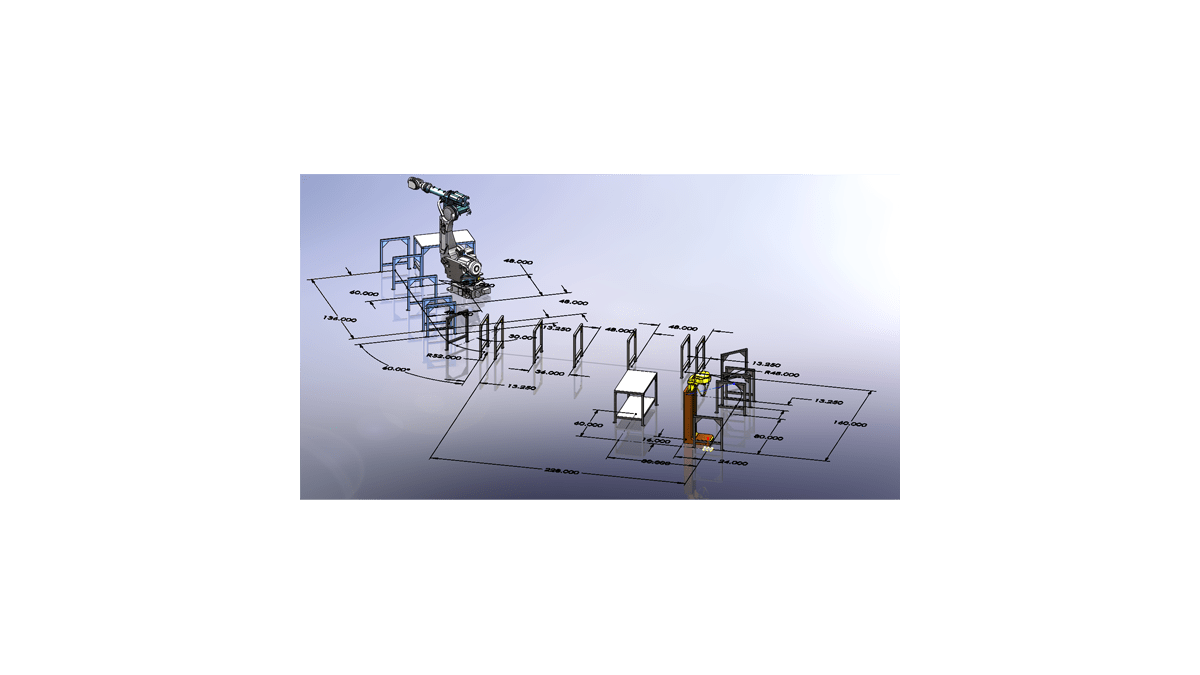