Slow SOLIDWORKS Performance on the Network? Speed It Up!

Does SOLIDWORKS sometime feel like it’s working at a turtle’s pace? The problem might stem from being connected to a network. 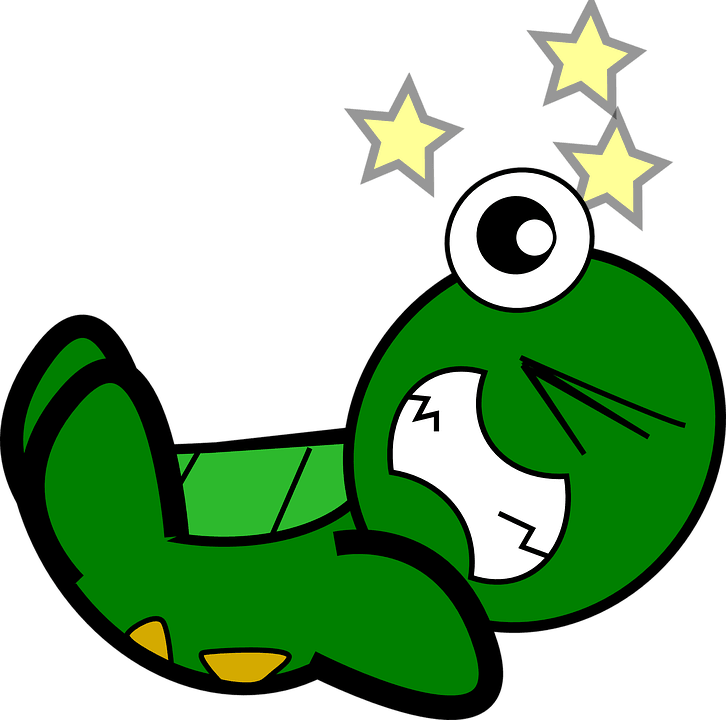 Working on a network is great, and in today’s age it’s basically required. Unplugging from the network could solve a lot of issues, but usually isn’t feasible. The problem is that so much stuff is looking to the network it can sometimes slow down SOLIDWORKS. There can be a ton of reasons for this, some can be fixed! Here’ are a few tips to make your performance a little better while working with SOLIDWORKS.

None of this is a fix all, but the more of it you can do, more likely you’ll keep SOLIDWORKS rocketing along!