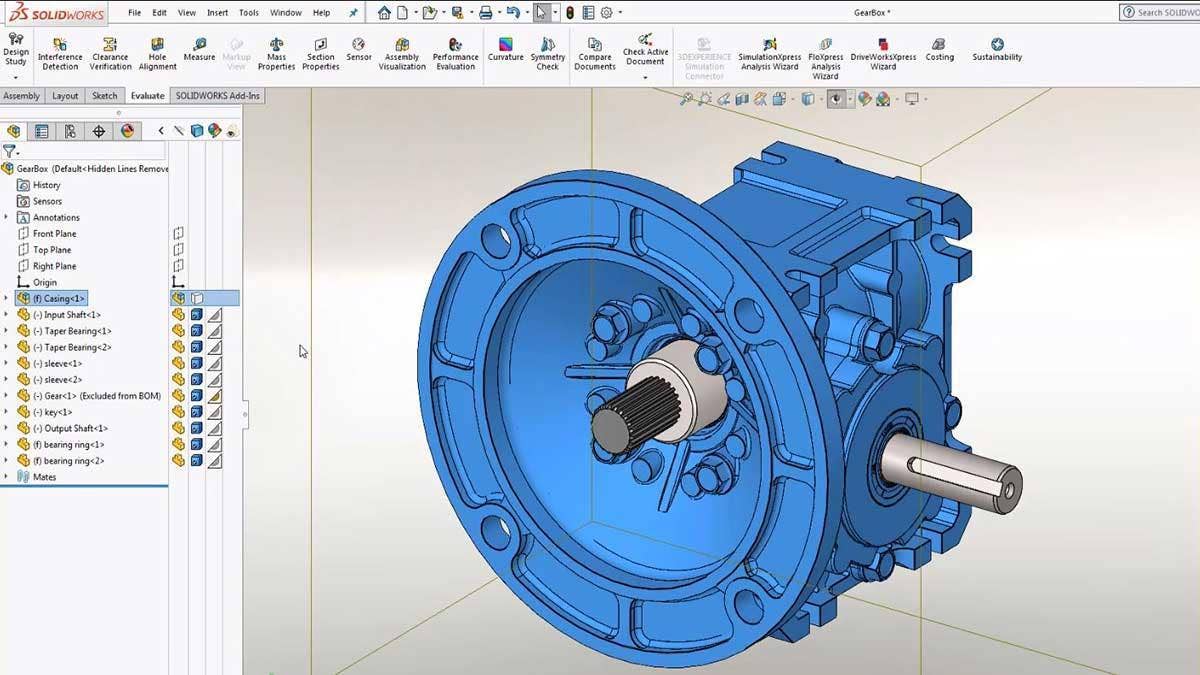 Utilizing SOLIDWORKS Display States enables users to quickly save different visual representations of their models in one convenient location.

There is a big difference between a display state and a configuration inside of SOLIDWORKS. Configurations allow the change of physical properties of a model between different versions. These changes can be dimensional changes, suppressed features or even alternate hole wizard sizes, whereas a Display State allows for the appearance of the part to be modified. The color or texture can be changed from one version to the other, or even hiding a body or two to highlight a new feature.

Utilizing display states allows for the quick transition between these different model appearances. Though colors of a model can be changed between different configurations, as long as the physical model is the same in both it is generally recommended to make appearance changes in display states due to the performance gains.

Making Changes to a Display State

Once the new display state has been created any changes to the appearance of the model will be captured in the active display state. These changes can be things such as hiding a component, changing its display state, creating a section view or even modifying the color of a part.

Display States are not restricted to just part or assembly documents, but they can also be utilized in drawings to quickly highlight certain components of a design. To activate a display state in a drawing, simply select on the drawing view and choose the desired display state inside the property manager. 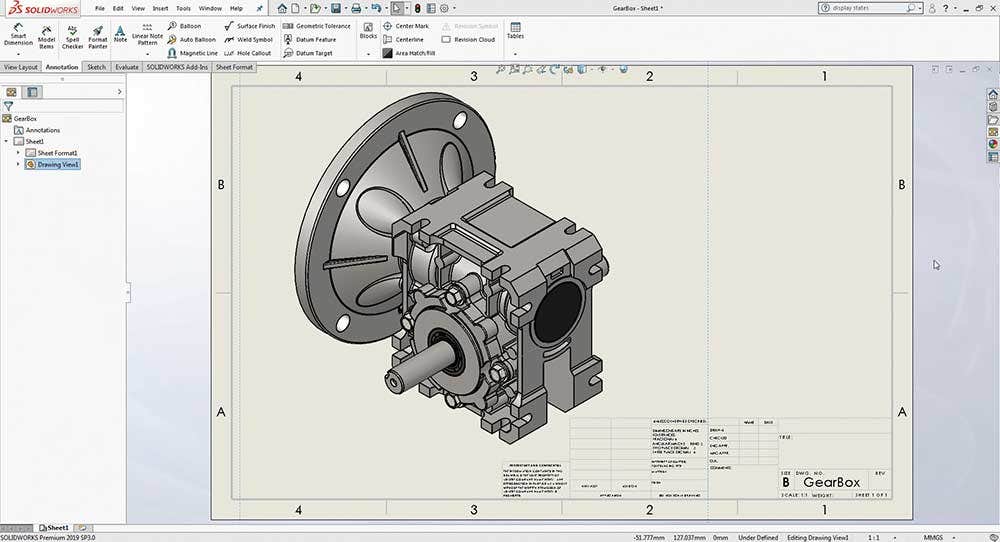 For more information on SOLIDWORKS or if you have any questions, don't hesitate to contact us at Hawk Ridge Systems today. Thanks for reading!