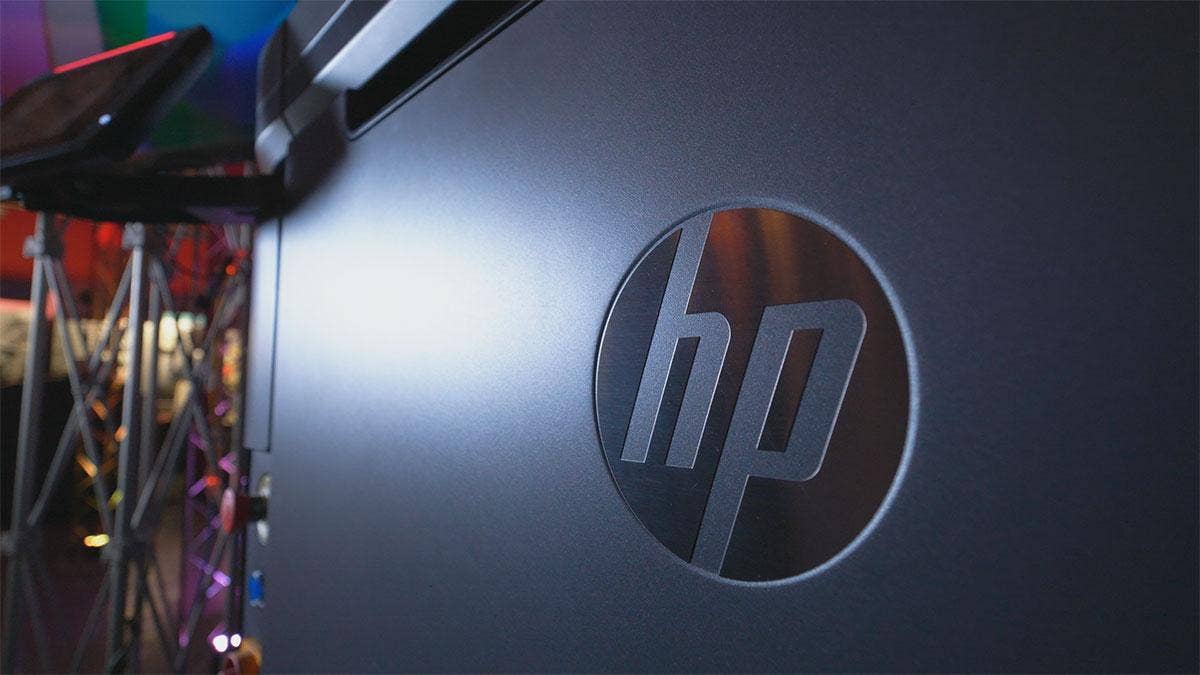 Posted in: Additive Manufacturing
By Jillian Schmid
No comments

When General Pattern Company started in 1922, it was a pattern shop that made tooling for the foundry industry. Nearly a century and multiple generations later, the company has evolved into a trusted rapid prototyping, tooling and production company.

When the foundry industry began to shift casting purchases off-shore, General Pattern was fortunate to have a demand in the Twin Cities area for models and prototypes for the toy industry. Talented pattern makers transformed to talented model makers that brought Hasbro and Tonka Toys to life. 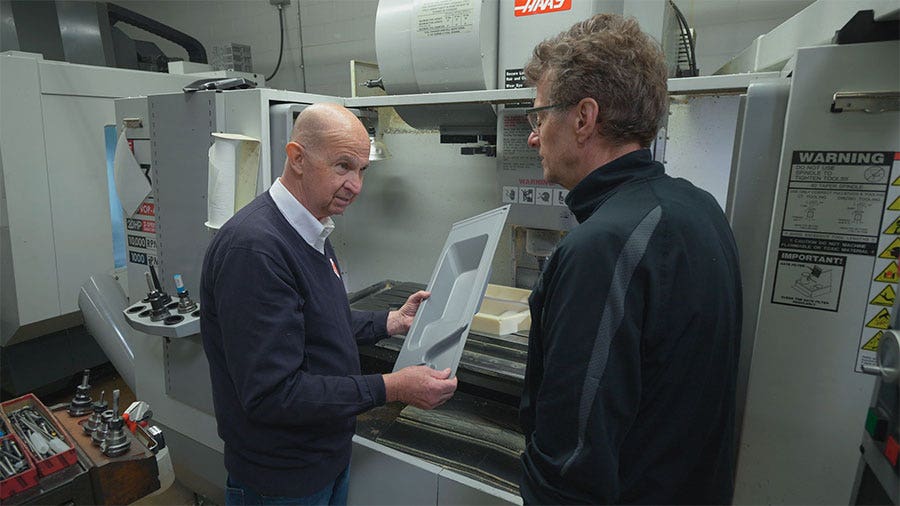 From there, the company grew into a plastic and injection forming company that does about $30 million in business. They have served diverse markets from medical and transportation to scientific, sports, machine tools and industrial products. 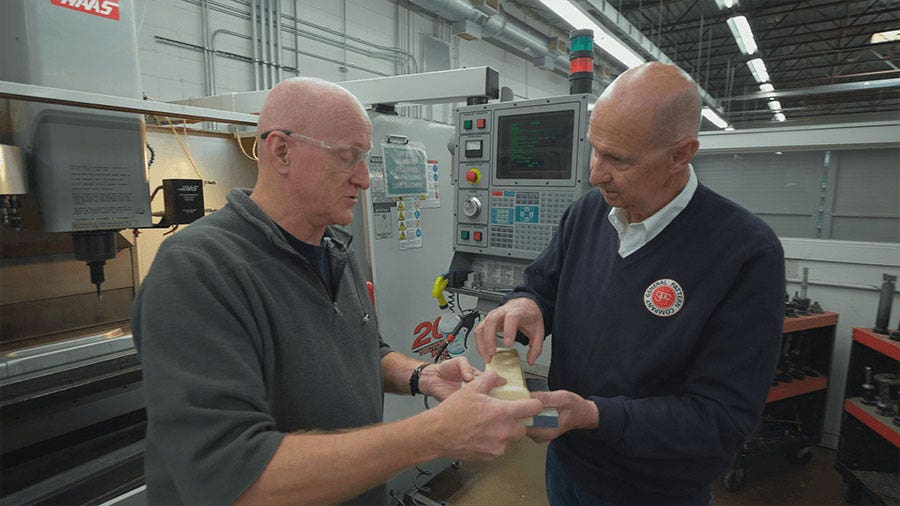 Today, General Pattern prides themselves on being vertically integrated and able to take their customers from the earliest design concepts and prototyping needs all the way through production and assembly operations. 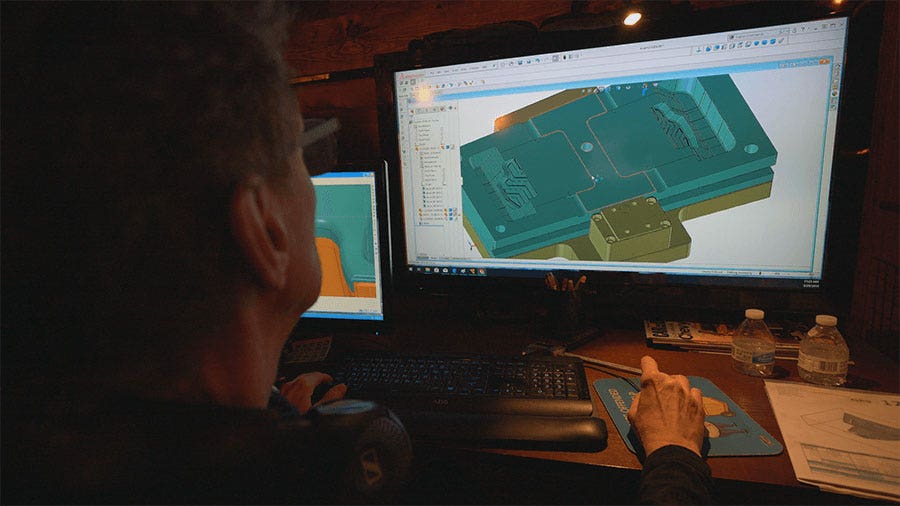 Additive manufacturing technology has helped make this happen for this modest Minnesotan company.

While General Pattern has been using additive manufacturing technologies since 1987, starting with SLA equipment, they’ve evolved and matured in step with the industry and added multiple solutions to their floor, including HP Jet Fusion printers. 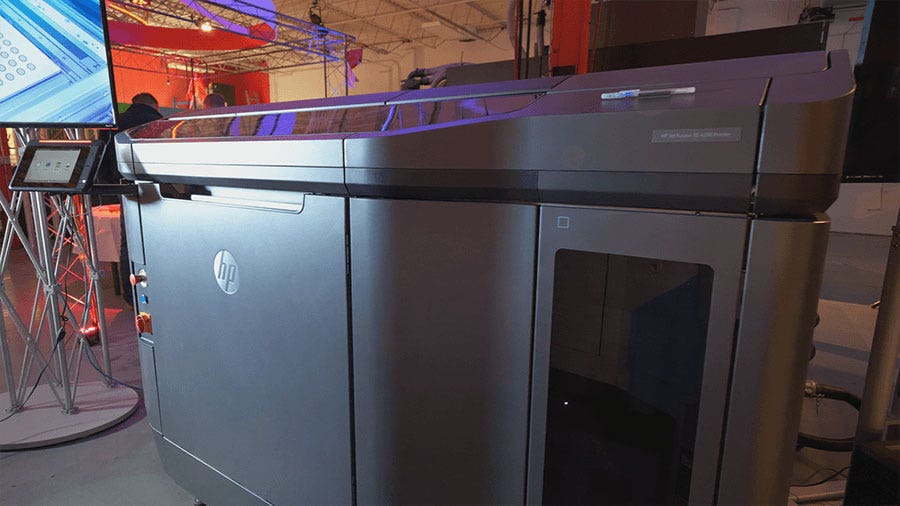 “The HP business model is completely different,” says CEO Denny Reiland. “Having been in this industry for some time, it has always suffered from poor materials, bad cosmetics and an extremely low production rate. The HP Jet Fusion has faced those challenges head on and its rate and flow rivals our injection equipment.”

The fast turnaround time and increased deliverability have altered General Pattern’s own business model, too.

“It’s a game-changer when it comes to the speed at which this machine can turn out plastic parts.”

High volume prototyping was consistently sought after but not always achievable. Now, the company can churn out thousands of parts in one or two HP printers and deliver to customers in 48 hours – a feat unheard of until recent years. 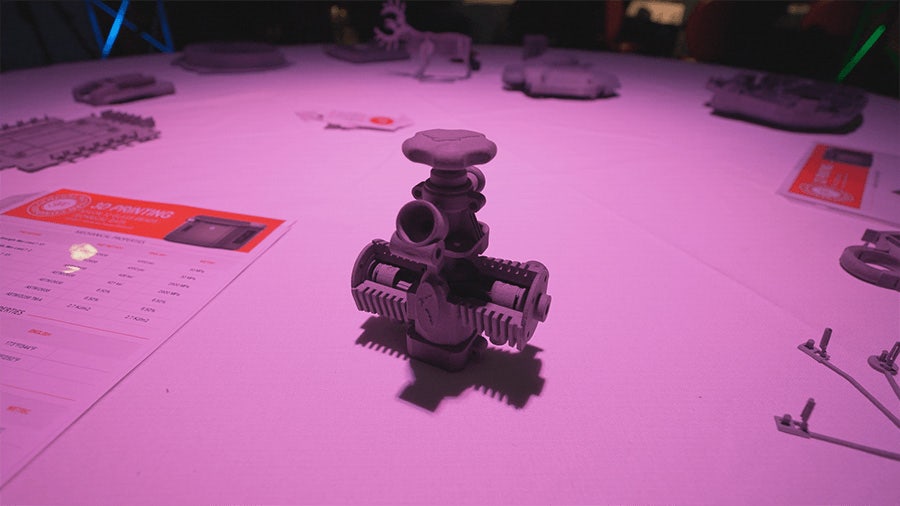 Additive manufacturing allows General Pattern to sell end use items for a modest price, particularly with service parts that lack drawings – they can scan and rebuild parts and serve customers in ways they couldn’t in the past.

Of all additive manufacturing technology, Reiland has been the most impressed with the HP Jet Fusion because of the machines’ efficiency and the trusted reputation and continuous developments that one can expect from HP.

“This is the wave of the future.”

Visit our site to learn more about the benefits of HP Jet Fusion technology or contact us at Hawk Ridge Systems. Thanks for reading!