I was helping a colleague of mine with a Flow Simulation project when I was first exposed to the new parametric study in 2013. I was helping to create a custom Porous Media within the Engineering Database, but I needed some input data like a graph of Pressure Drop vs. Flow Rate: 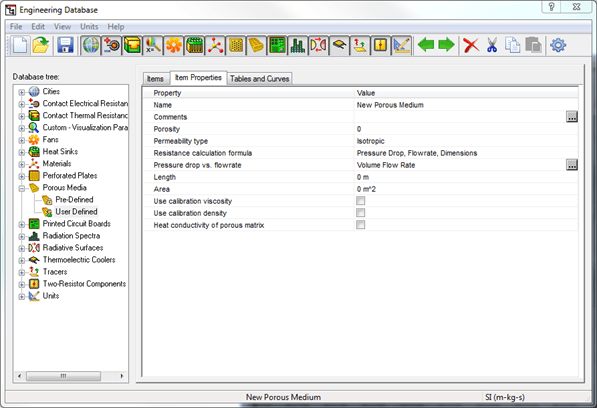 How was I going to accomplish this? SolidWorks 2013 Flow Simulation Parametric Study to the rescue!

This was the customer’s example: 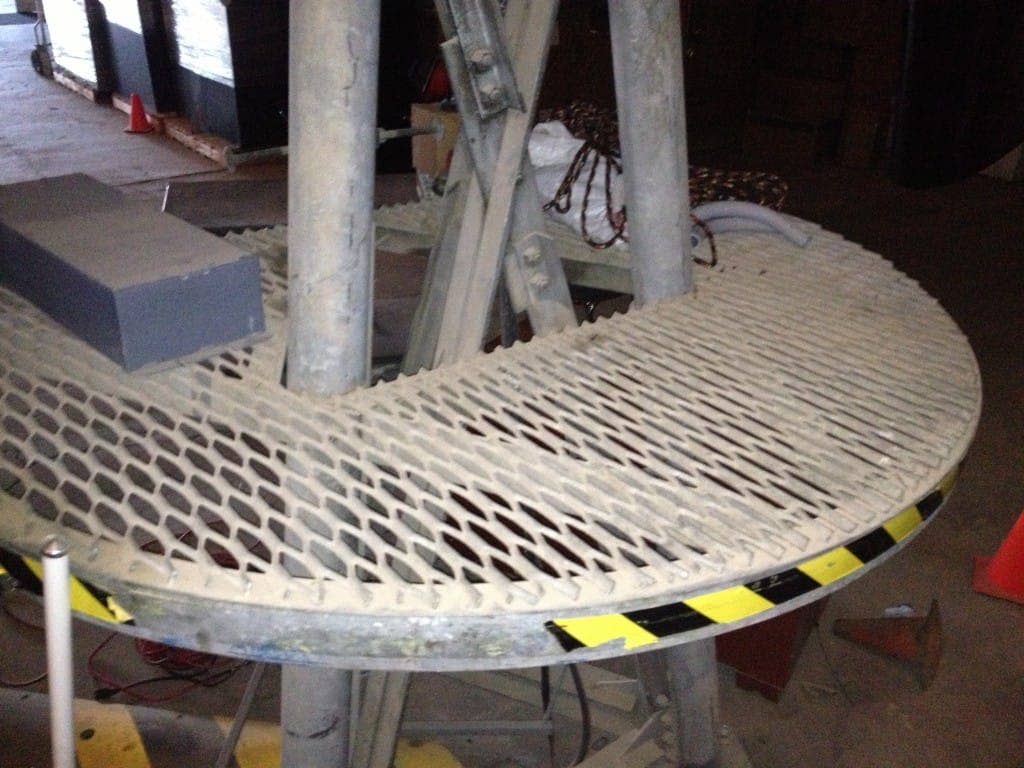 To make dimensions easier, I modeled this in SolidWorks: 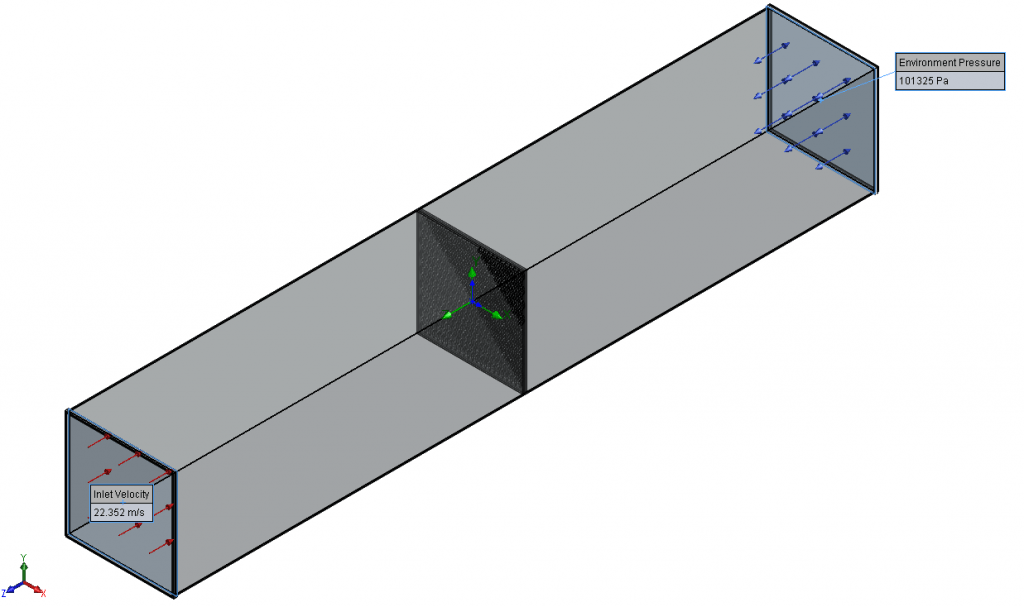 Before I ran this study, I wanted to take a look at this mesh to make sure it was adequate. In particular, I wanted to make sure that the mesh captured the details of the grating that I modeled. I started with the initial mesh slider at “3”. At first glance, it looked as though the perforations were captured: 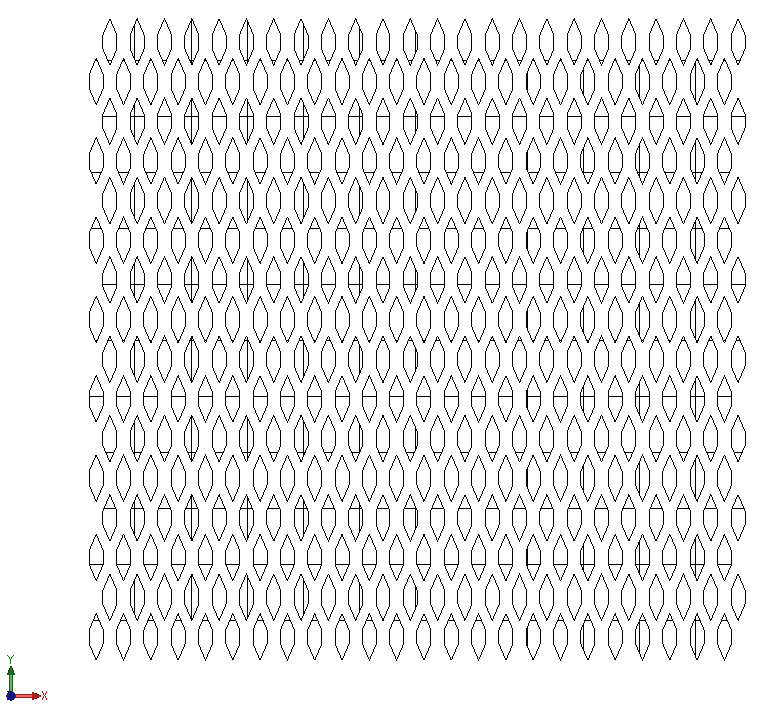 One thing to be careful about though; the option to “Use CAD Geometry” is turned on by default in the cut plot properties and can be deceiving. This is what my mesh really looked like: 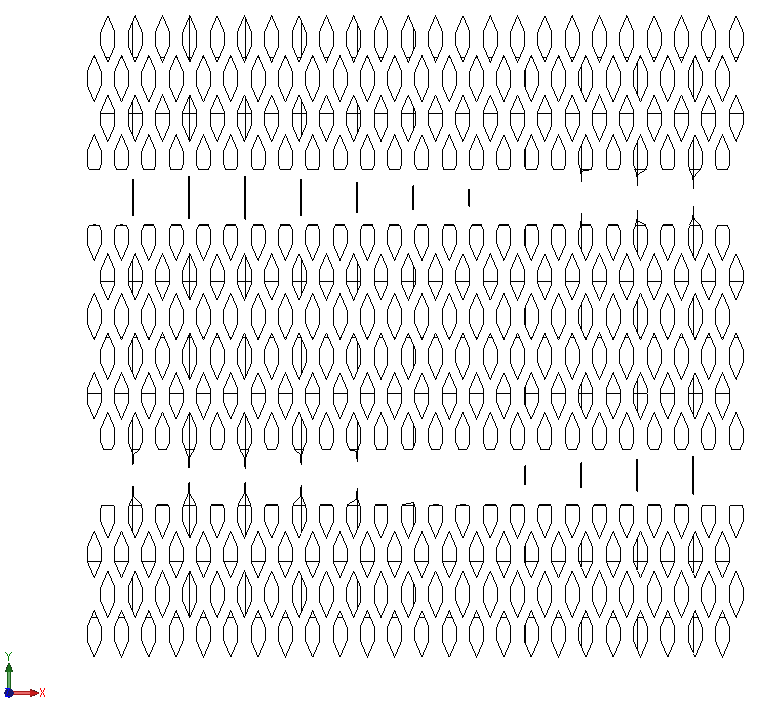 Definitely not what I was expecting! The recommendation is to have “Use CAD Geometry” option turned off. 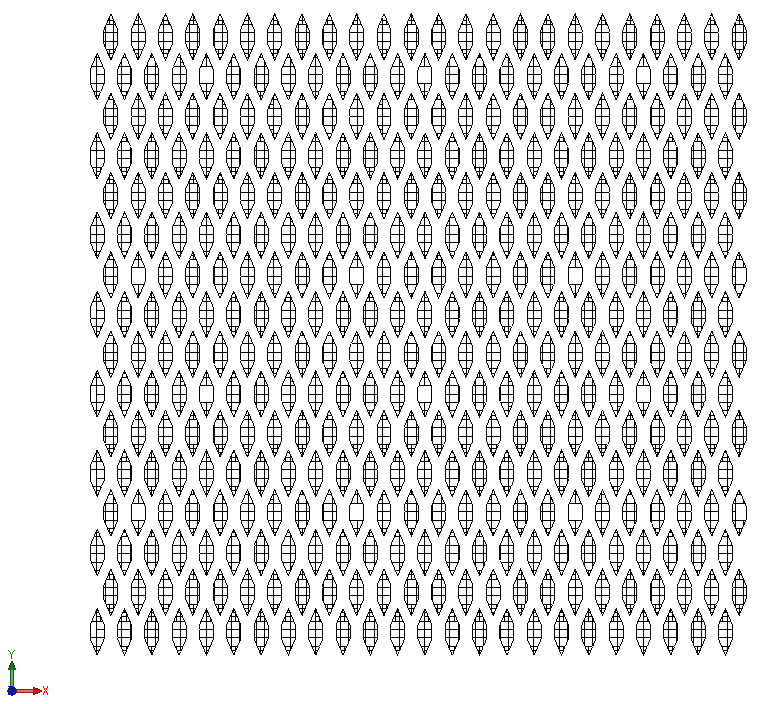 Much better! I knew I needed to run several studies, each time increasing the volume flow rate and monitoring the pressure drop across the perforated plate. Until 2013, the only way to do this was to manually change the inlet boundary condition and rerun. With the release of SolidWorks Flow Simulation 2013, I could now use the updated Parametric Study tool! I used the “What-If” setting; there is also a “Goal Optimization” which works similar to past versions.

I chose which variable I wanted to change (this can be either a flow parameter or a dimension) and what values to use, which goal(s) I wanted to monitor, and then ran it.

You can export your results to Excel; I had this as my final output:

My colleague used the raw data for his Porous Media definition and he was good to go. As you can see, the new Parametric Study in SolidWorks Flow Simulation 2013 opens up new possibilities, many of which were available to people using Design Studies in SolidWorks Simulation. Whether you are trying to optimize pipe length or being lazy and batch running multiple what-if scenarios, the new 2013 Parametric Study is the way to go!