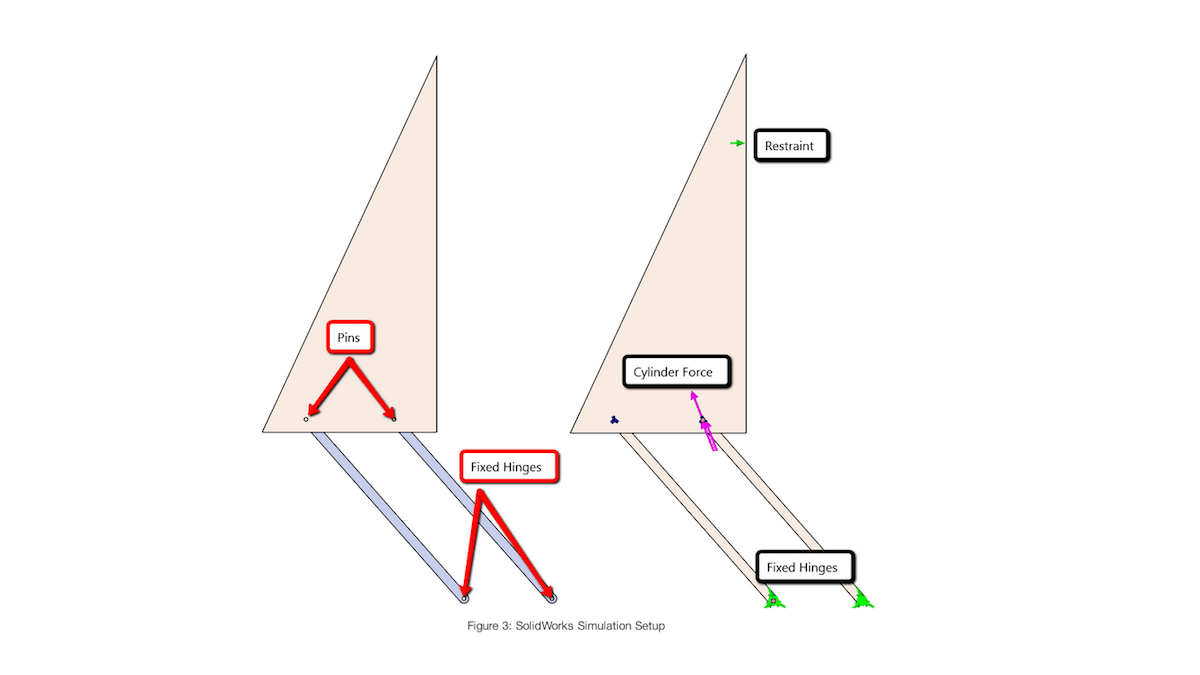 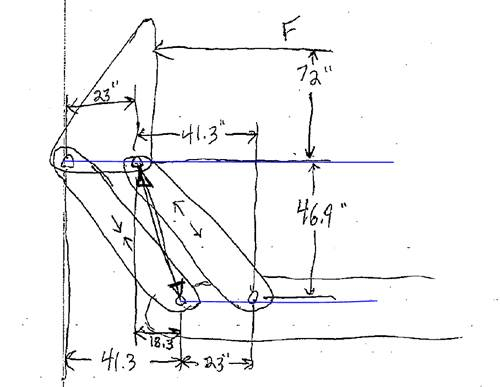 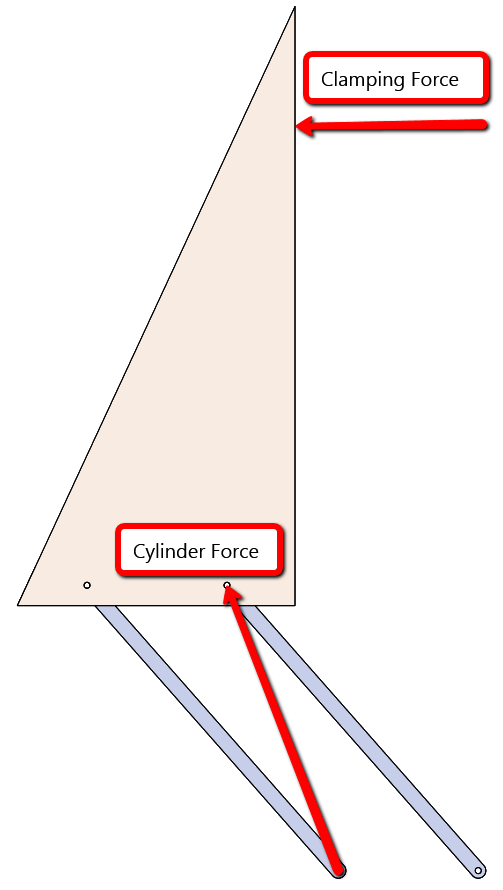 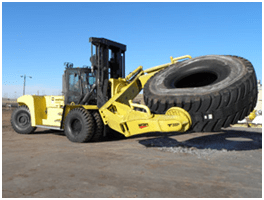 A customer of ours, Jon from Weldco-Beales Manufacturing, recently came to us with question that reminded me of my Mechanical Engineering Statics class. His company designed a mechanism that clamped onto a tire, using a hydraulic cylinder to provide the clamping force. He wanted to know the relationship between the force being exerted by the hydraulic cylinder and the clamping force exerted on the tire. Our Simulation Services Manager, Jared Conway, presented a Simulation webinar using their file set and spoke about comparing the accuracy of SolidWorks Simulation to “real-world” results. He also spoke about the need for virtual testing because of time and monetary constraints. I’m never one for abandoning physical testing altogether; in engineering the real-world results always win because that is where our products are used. What I feel virtual testing can do for us, though, is to cut down on the number of physical tests we do and play the “what-if” game quicker and cheaper. The biggest question with virtual testing is: how do I know my results are valid? There are several places where, if one isn't careful, one can get inaccurate results. The geometry, setup, and mesh are all places you need to verify and understand any assumptions that are made. The mesh, especially an acceptable mesh, is a subject that’s not very straightforward. To help address this, my colleague Damon Tordini wrote an excellent blog article on mesh convergence and how that can affect results.

As users, we should always question the results we get from an analysis. SolidWorks Simulation has technical papers which look at standard NAFEMS(National Agency for Finite Element Methods and Standards) problems and compares results, but often we want to verify the setup and results of OUR geometry, not a hypothetical NAFEMS problem. One way to do this is with hand calculations. For Jon, I wanted to take our hand calculations and compare them with what SolidWorks Simulation predicted.

In the hand calculations[i], I assumed this to be a 2-D problem (no out of plane forces) and used Free-Body Diagrams to keep track of the different forces and their directions. I also assumed that all of the connections were pinned, meaning that they allowed rotation but not translation. Knowing that we had to obey static equilibrium, I summed up the forces and set them equal to zero. I did the same for the moments. 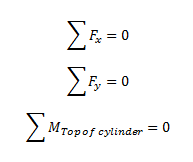 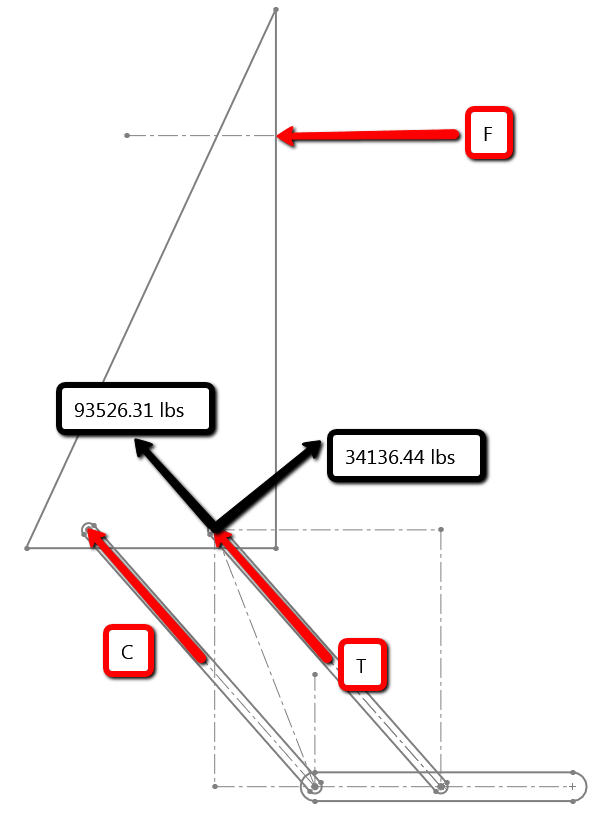 Figure 2: The three unknowns-force in link C, force in link T, and the clamping force F. The resolved cylinder forces are in black for reference

Let’s see what SolidWorks Simulation gave us. I created the geometry as a three part assembly (the triangular clamp and the two diagonal links), using the same dimensions as in the hand calculations. I assumed fixed-hinge constraints on the bottom pins, and pin connectors to connect the links to the clamp. I also made sure I had a global no penetration contact set to allow for rotation between components. I replaced the cylinder with a force of 99,550 lbs, and the tire was represented as a fixture resisting translation in the horizontal direction. 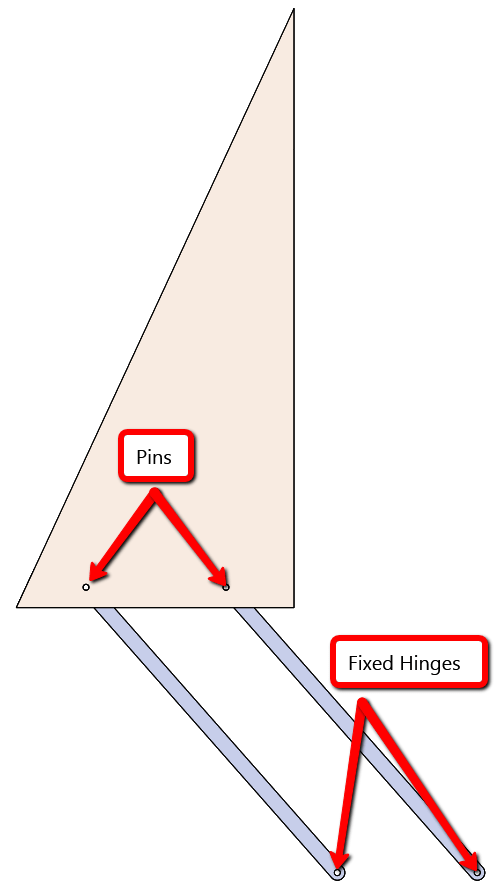 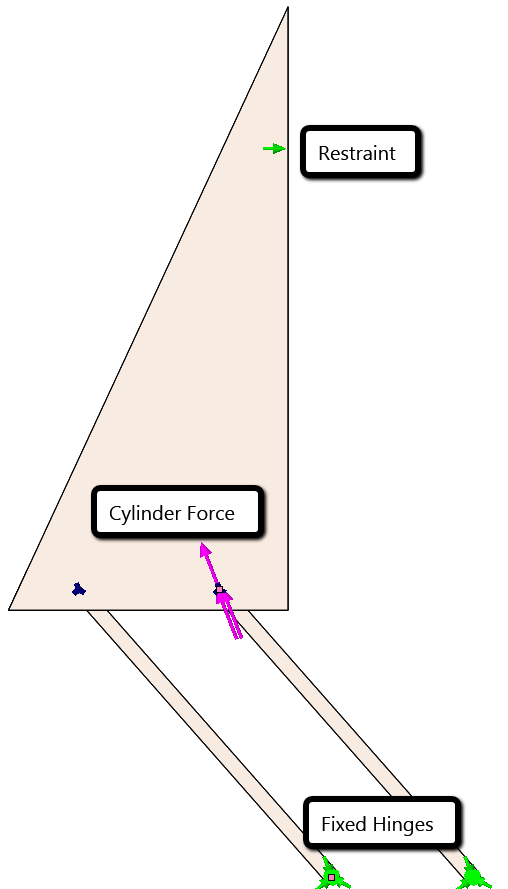 SolidWorks predicted the clamping force to be 45,480 lbs, which was a difference of 0.03% from the hand calculation!

As a secondary test, I tried the reverse approach. I applied my known reaction force, 45,492 lbs, to the clamp and investigated the force being exerted on the cylinder. In this test, I modeled the cylinder as two parallel links. I ran the analysis and found that the reaction force along the axis of the “cylinder” was 99,576 lbs, which again was a difference of 0.03% from the hand calculation! 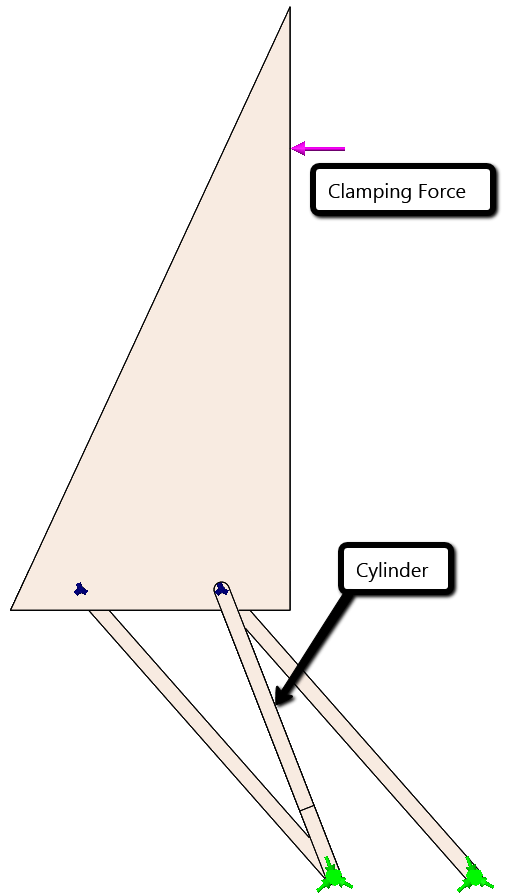 It is always nice to know that SolidWorks Simulation has tested the validity of the software with the NAFEMS benchmarks, but for me, to see a customer’s problem run in Simulation and verified with hand calculations is more rewarding.

The customer’s end goal, though, was to create a spreadsheet which showed how the clamping force changed as the geometry of the linkage changed. Stay tuned to see how I attempted to tackle this using SolidWorks Motion Simulation!

Want to see the detailed hand calculations?
Download the PDF: Customer Validation - Force Balance Appendix 1
May 31, 2013
Did you like this post?
0
0
Comments
prat
how did you solve for the three equations and three unknowns; can you upload your work?
Reply
Chris
Thanks for reading! At the bottom of this article there should be two links to the hand calculations, one is in PDF form and the other is viewable in your internet browser.
Reply