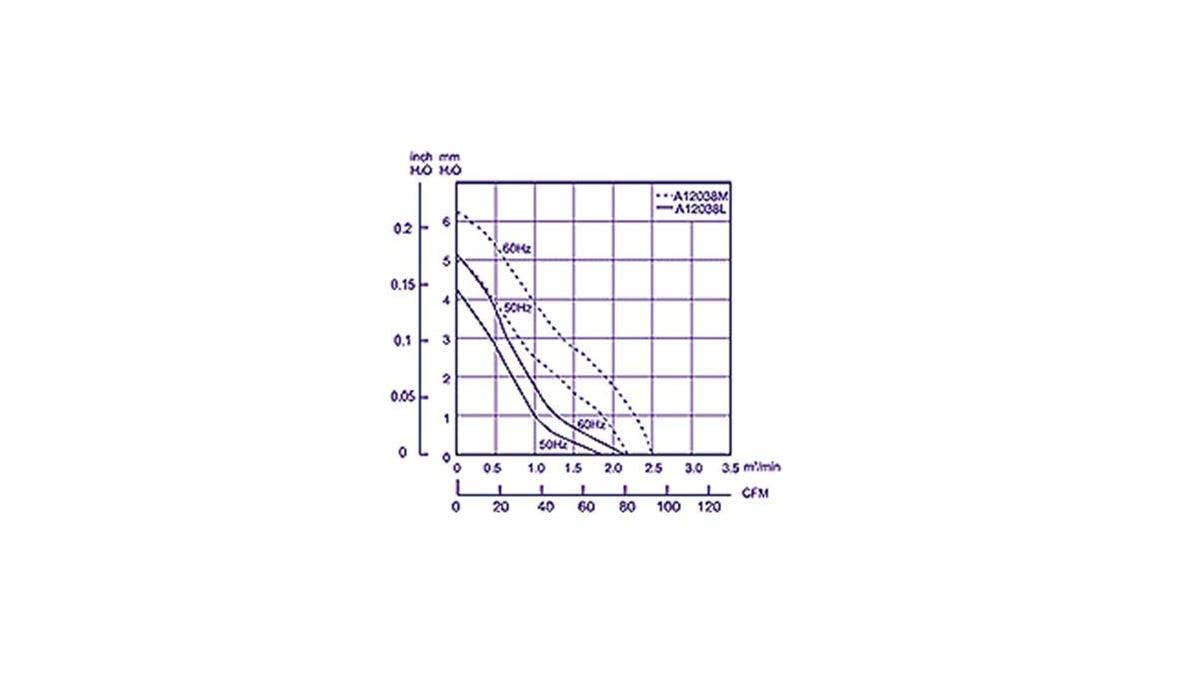 Typically my process is to print out the curve, manually trace off some data points using a ruler and a pencil, then enter that data into SolidWorks or Excel to be used.

But that was before I stumbled across a neat little free utility on the web written by Joseph A. Huwaldt - http://plotdigitizer.sourceforge.net/

It takes that manual task and makes it digital and automatic (and easy). Here’s what I can do now. 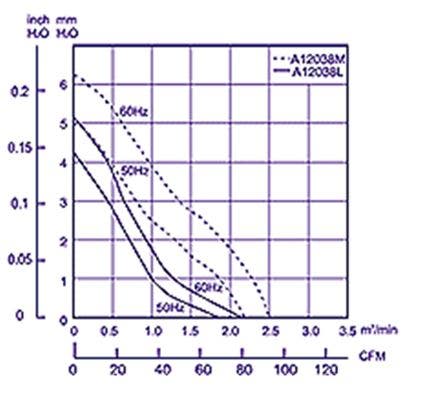 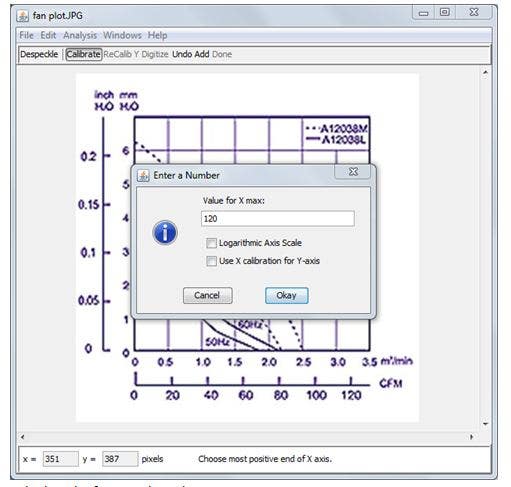 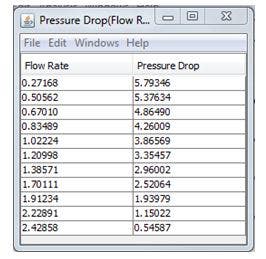 I can now load curves into SolidWorks in a matter of seconds, rather than minutes, which helps to make my day that much smoother. Credit goes to the Simulation Product team at SolidWorks who pointed this little gem out to me.