8 Influential Things You Didn’t Know Were Invented By Women 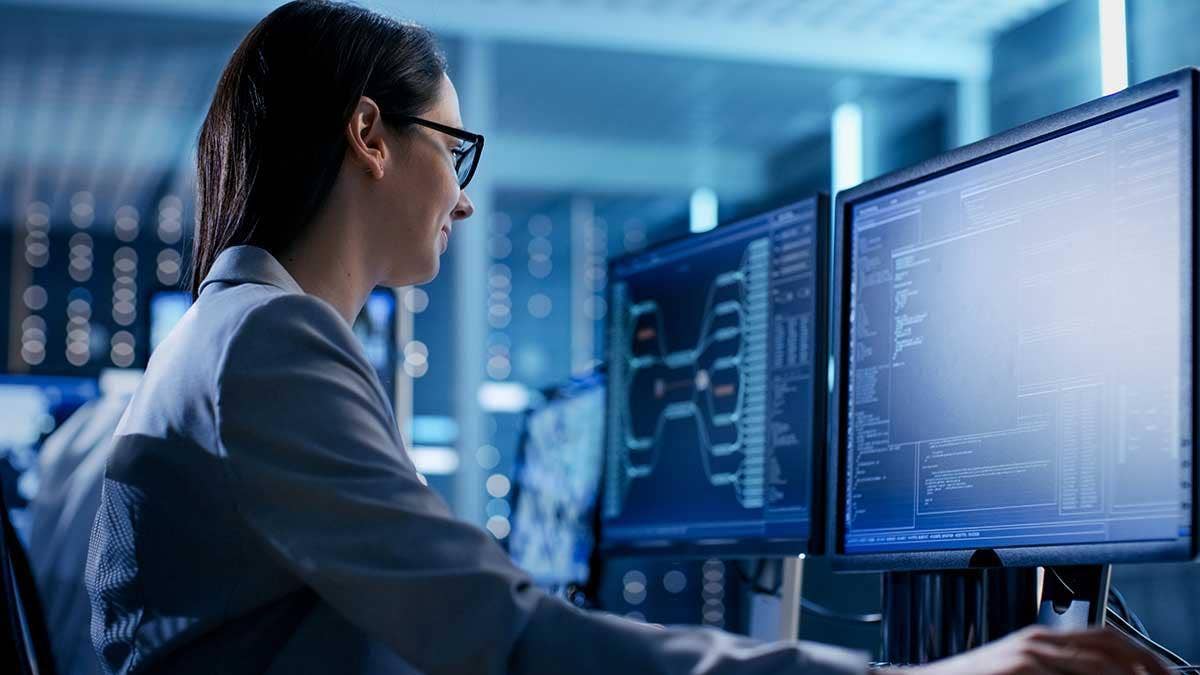 According to the U.S. Department of Labor Statistics, women comprise about 47 percent of the overall workforce. When it comes to science and engineering, however, only 14 percent of engineers are female.

While a gradual increase of women in engineering has occurred in recent decades, there are obstacles that persist for women in STEM fields today. 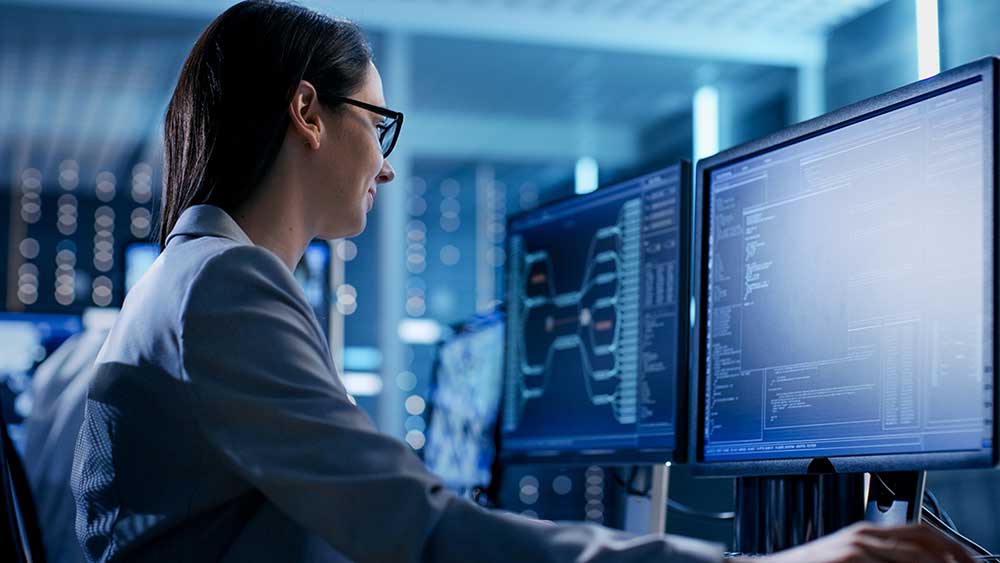 Fortunately, more women are advancing and becoming influential innovators, educators and leaders that are encouraging the next wave of female engineers.

We want to highlight eight women that have transformed the field through influential creations (that you probably haven't considered) and paved the way for future world-changing women in engineering.

While researching fibers under extreme conditions in the 60s, Stephanie Kwolek discovered the durability of certain molecular chains at low temperatures – leading to the fabrication of the bulletproof material we know as Kevlar.

A pioneer computer operator for the U.S. Navy, Grace Hopper assisted with programming and repairs on one of the earliest computers, the Mark I. She later created the first compiler, which translated code and opened up programming for multiple computers. 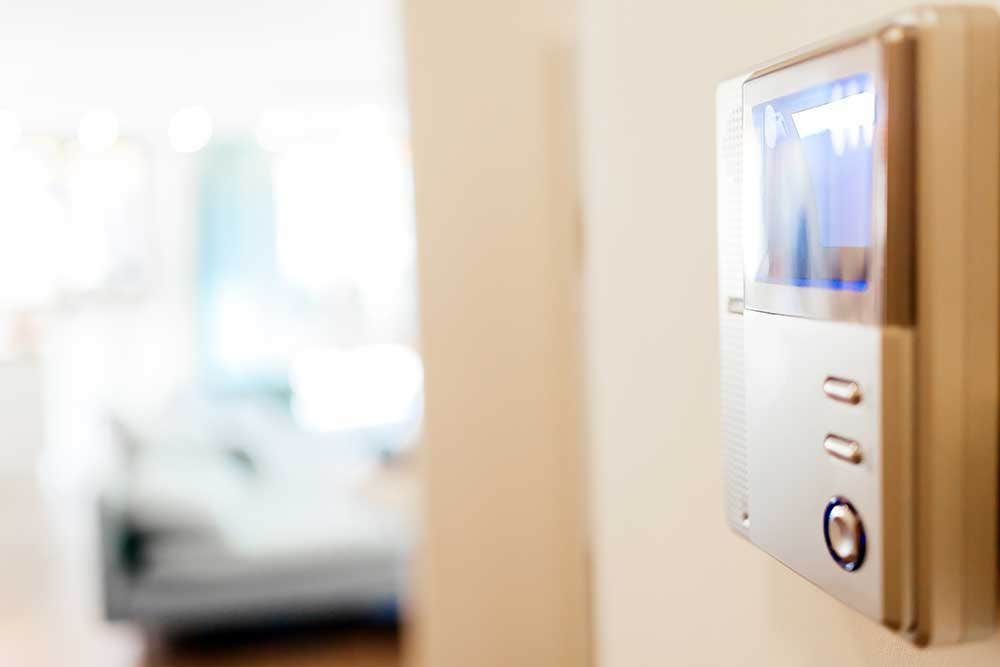 Taking home security into her own hands after living in Queens, Marie Van Brittan Brown invented a video and audio security system in 1966 that paved the way for the systems still in use today. It even had the ability to unlock doors, use a microphone and remotely call for help.

On a particularly snowy visit to New York City in 1902, Mary Anderson sketched out the designs of an automatic windshield wiper and earned a patent on it within a year.

While many knew her as an actress, Hedy Lamarr was also an influential inventor. During WWII, she developed “frequency hopping” technology that guided missiles and led to other wireless communication technology like Wi-Fi, GPS and Bluetooth. No big deal. 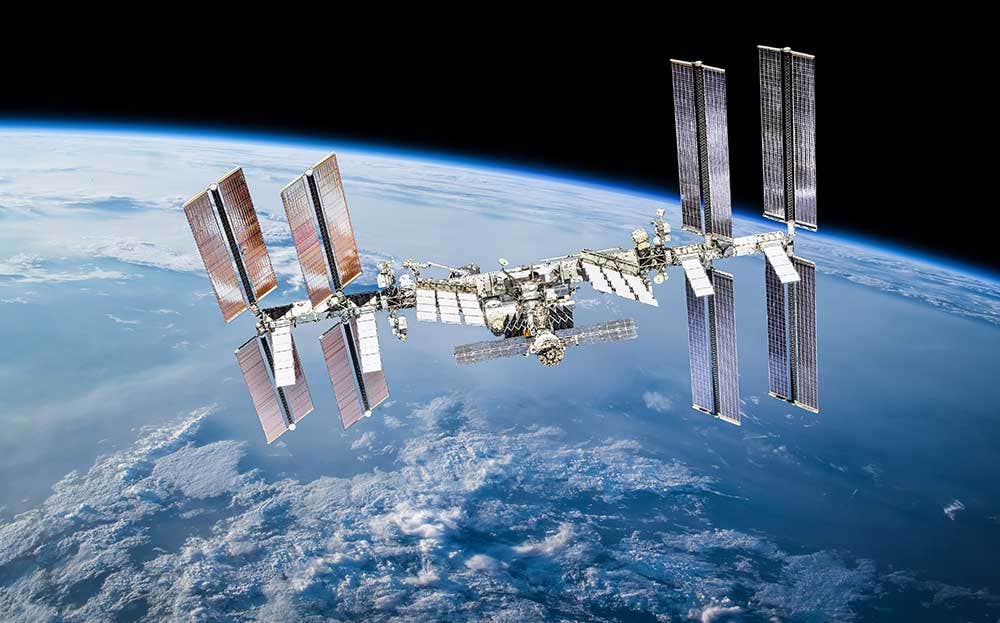 In 1979, Olga Gonzalez-Sanabria began working for NASA and invented long-life nickel hydrogen batteries that were capable of operating for 15 years and played a crucial role to the International Space Station power system.

In 1886, Josephine Cochrane created the first automatic dishwasher as we know and love them today (not just the hand-turned ones that preceded her creation). She later opened a production factory that became KitchenAid.

At Hawk Ridge Systems, we are inspired by women that have risen to the challenges of being in STEM fields and are grateful for our own impressive team of women engineers serving our clients. 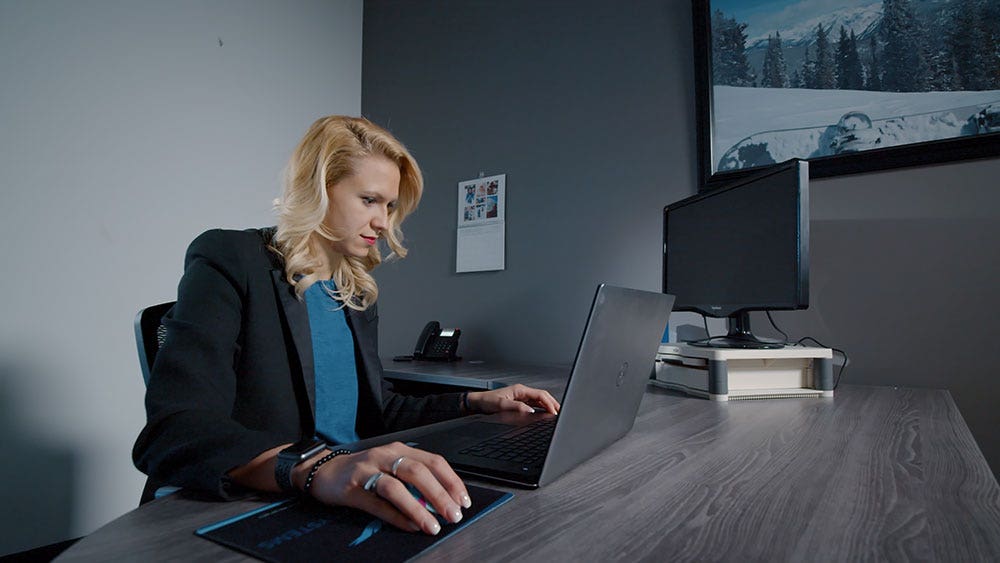 Check out our spotlight of one of our engineers, Nikki Stakic, and how she forges her own path in a male-dominated field.

Have other influential women engineers that inspire you? We'd love to hear about them!