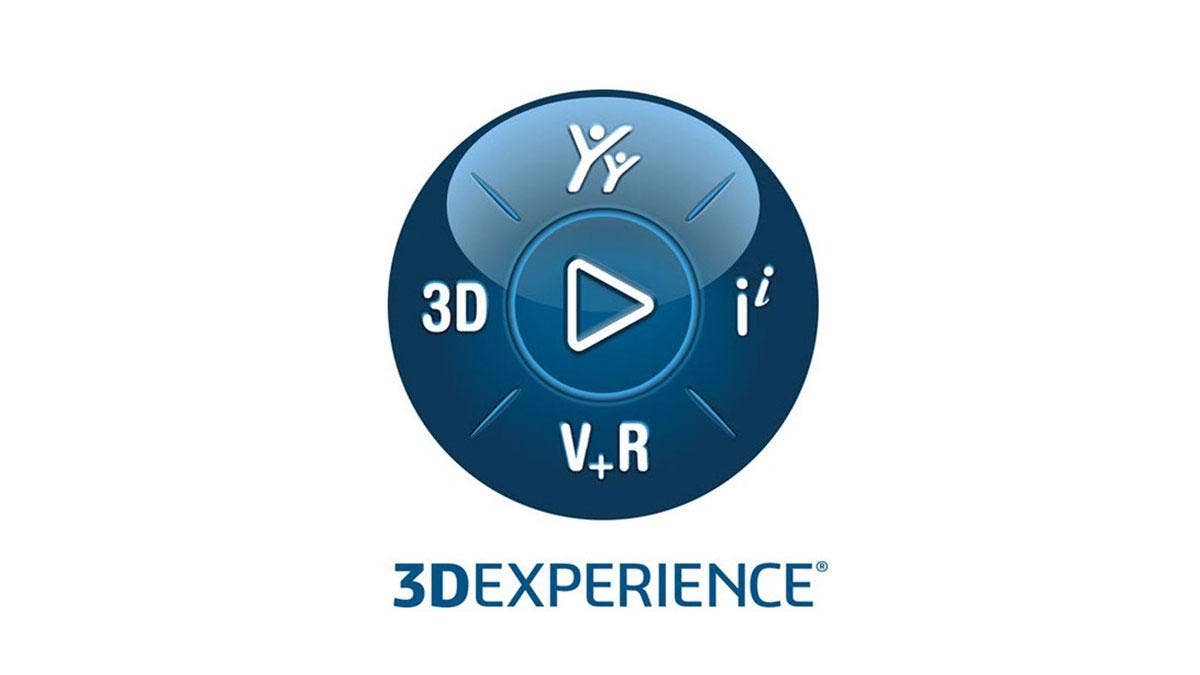 On July 6, 2020, SOLIDWORKS released 3DEXPERIENCE SOLIDWORKS, a variant of the SOLIDWORKS 3D CAD software that is connected to the 3DEXPERIENCE platform. This new version represents a shift in the delivery and operation of SOLIDWORKS CAD software. A new offering like this often leads to a lot of questions, and we’re going to do our best to answer them.

What Is 3DEXPERIENCE SOLIDWORKS? 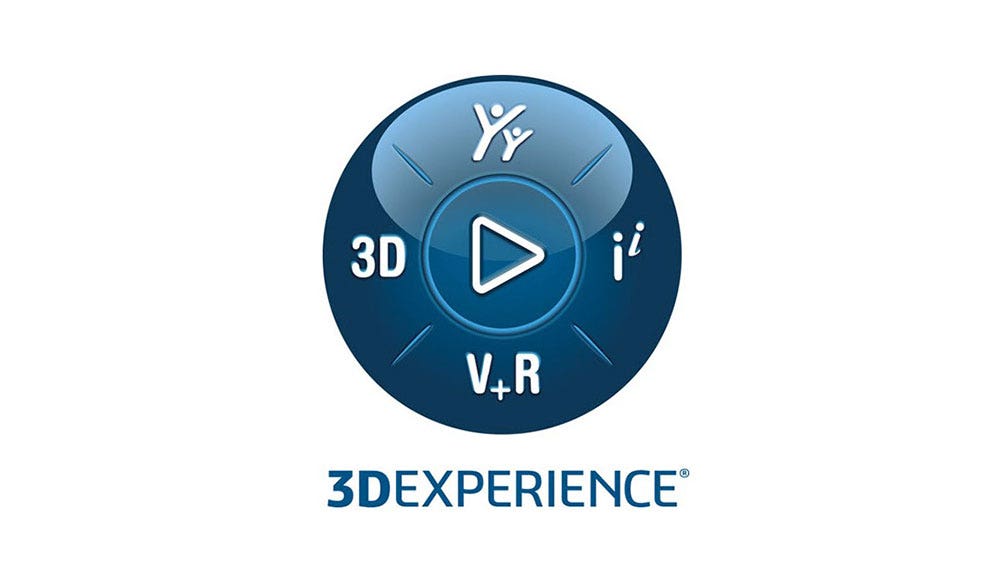 What Does “Cloud-Deployed” Mean?

All data saved from SOLIDWORKS is initially saved to the cloud, into a collaborative space on the 3DEXPERIENCE platform. There, it becomes part of the cloud data management processes built into that environment. Files can be exported to a local drive later, but the primary data storage is on the cloud.

Can I Run SOLIDWORKS From My iPhone/iPad/ChromeBook?

No, the SOLIDWORKS application is still installed on your computer. This means that you still need a computer that is compatible with SOLIDWORKS (supported graphics card, decent RAM, etc.) to run the software. The xDesign and xShape apps that are included in different 3DEXPERIENCE SOLIDWORKS packages will run on any device, but if your primary design workflow is in SOLIDWORKS, you’ll need an appropriate computer.

Is It the Same As Regular/Desktop SOLIDWORKS?

Well, not quite. The bulk of the core CAD modeling functionality is the same as desktop SOLIDWORKS, with some minor changes to the way configurations and parts within assemblies are handled, which helps align the data structure with how the 3DEXPERIENCE data management system works.

The major difference you’ll see is that many of the add-in functionalities you may be used to in desktop SOLIDWORKS are not currently supported. Things like the SimXpress and FloXpress products, Toolbox, functions written with the API, and supplementary software tools like Inspection, Electrical, Composer and Motion are not currently available. Additionally, no partner products will run on 3DEXPERIENCE SOLIDWORKS.

How Can I Buy It? How Is It Licensed?

The 3DEXPERIENCE SOLIDWORKS software is available in three versions: Standard, Professional and Premium, which mirror the functionality of the desktop SOLIDWORKS offerings.

It can be purchased as an annual (or quarterly) lease, which provides access to the 3DEXPERIENCE SOLIDWORKS tools for the duration of the term. The software is also available in a model where a larger “Primary Service Charge” is paid upfront, and a lower subscription cost is paid over subsequent years.  This is similar to the “perpetual” licensing model currently used by many SOLIDWORKS users, where an initial software purchase is made, followed by annual maintenance subscription. However, it needs to be noted that because 3DEXPERIENCE SOLIDWORKS is a cloud-connected tool, you’ll need to be on active subscription to have access to use the software.

3DEXPERIENCE SOLIDWORKS is available as named-user licensing only. Access to the software is attached to each user’s email address. There is no provision for network licensing.

I Use Desktop SOLIDWORKS Today. Should I Switch?

There are migration paths for existing desktop SOLIDWORKS users to move to 3DEXPEREINCE SOLIDWORKS, but it’s probably not a realistic proposition for the majority of users today. However, if you’re interested in taking advantage of the cloud-connectivity of the platform, and move into cloud data management, the Collaborative Designer for SOLIDWORKS role will give users all the cloud data management functionality of the 3DEXPERIENCE platform. It's a great way to store and manage your data.

At this time, an organization using a mix of 3DEXPERIENCE SOLIDWORKS and desktop SOLIDWORKS for the CAD functionality is not recommended.

I Use Desktop PDM Today. Should I Switch?

Again, probably not. If you have PDM, and it’s working for you, there’s likely no significant advantage to switching.

If you have distributed design teams, and are struggling with the PDM requirements to connect to a central server, the 3DEXPERIENCE data management tools may be an option to consider. Please feel free to contact us and we’ll be able to discuss your specific situation.

What Is the Collaborative Designer for SOLIDWORKS Role?

Adding this role to your existing (or newly purchased) license of desktop SOLIDWORKS can give you the best of both worlds. You’ll get access to all the cloud data management functionality built into the 3DEXPERIENCE platform, but still be able to run SOLIDWORKS independently of the cloud. This means you’ll be able to run SOLIDWORKS without an internet connection, save files locally (if needed), use network licensing, and use add-in software products while still being able to share your data and control your product through the design and release process over the cloud.

There you have it. Those are some of the common questions surrounding the 3DEXPERIENCE platform. If you have any questions, don't hesitate to contact us at Hawk Ridge Systems. Thanks for reading! 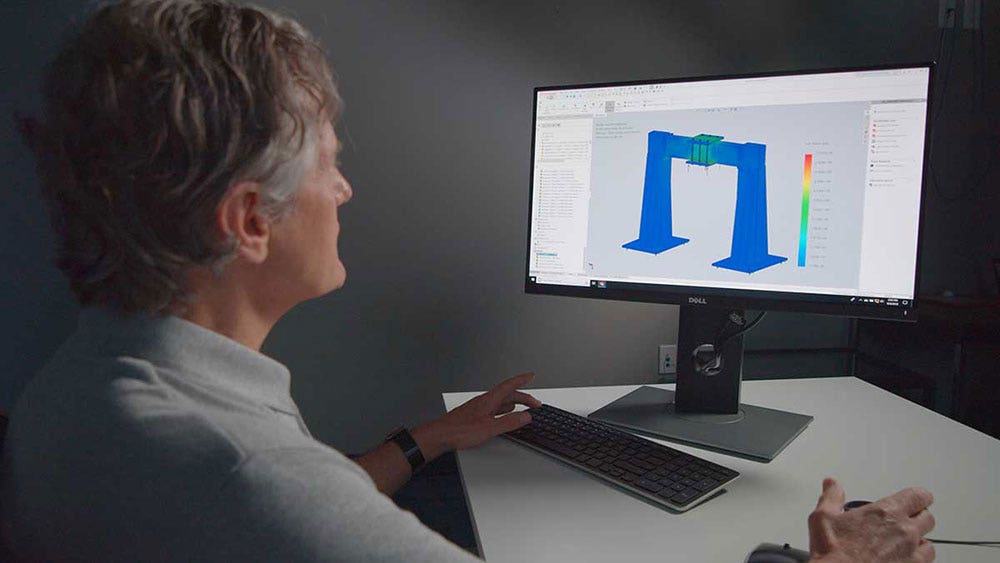