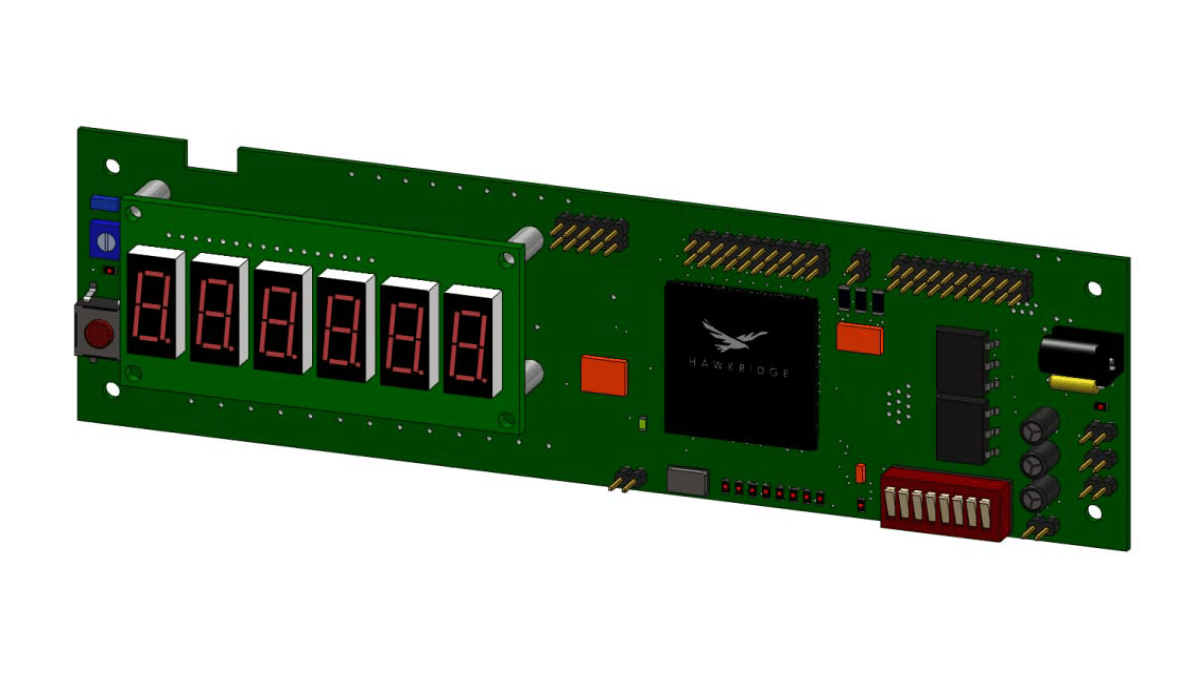 Posted in: Mechanical Design
By Tyler Braginton
No comments

An important decision when purchasing a license of SOLIDWORKS is which version is right for your company’s needs. After pouring over a matrix for hours it typically boils down to one or two features that determine the correct license type. One of the features of SOLIDWORKS Premium that has always attracted users is CircuitWorks. While CircuitWorks has always been reserved for only the upper echelon of SOLIDWORKS users, 2015 has seen some changes to the licensing structure. Now all SOLIDWORKS users with Premium as well as Professional will have the option of installing and using CircuitWorks with SOLIDWORKS 2015.

With CircuitWorks you have the power to take files common to Electrical CAD software for the design of printed circuit boards, PCBs, and import them into SOLIDWORKS. The result is a 3-dimensional assembly of the board and all its components which allows designers to build tight-fitting enclosures or perform thermal analysis studies. Think of CircuitWorks as a translator taking typically flat layout drawings and showing SOLIDWORKS how to build the board and where to place the components, it also works the other way around.

Here is a quick example of how CircuitWorks operates. First a designer would create the board based on design requirements in their ECAD or PCB design software. From there the process can take one of several turns, the most common of which is an email telling the mechanical designer he needs to maintain an keep out area of X,Y,Z size and with mounting screws here, here, and here. That level of detail is far too regular, but also wouldn’t allow me to be writing this on a super computer that also fits in my pocket.

Enter CircuitWorks, instead of sending the mechanical designer a cryptic email describing a brick, the electrical designer sends over the full layout file describing an actual PCB. Once opened, the CircuitWorks users gets a full preview of the 2D file as well as a familiar tree listing the components, plated and non-plated holes, keep out areas, traces, etc.

The file can be manipulated to remove excessive detail, verify the components are in your library, and add new ones. Then the magic begins and at the push of a button the board is modeled as a new part and all the electronic components are properly placed.

Once inside SOLIDWORKS the PCB can be used for any needs of the mechanical design team such as creating surrounding components or by the electrical team with SOLIDWORKS Simulation to check for heat transfer. If a change is needed the components can be rearranged within the assembly and then sent back through CircuitWorks to create a new layout file.

If you are ready to try it for yourself, make sure you install SOLIDWORKS 2015 with your Professional or Premium License. If you aren’t sure which license you have or if you need help getting started our support team is standing by.

Want to learn the inside and out of CircuitWorks? Take our online CircuitWorks class, only available through Hawk Ridge Systems.