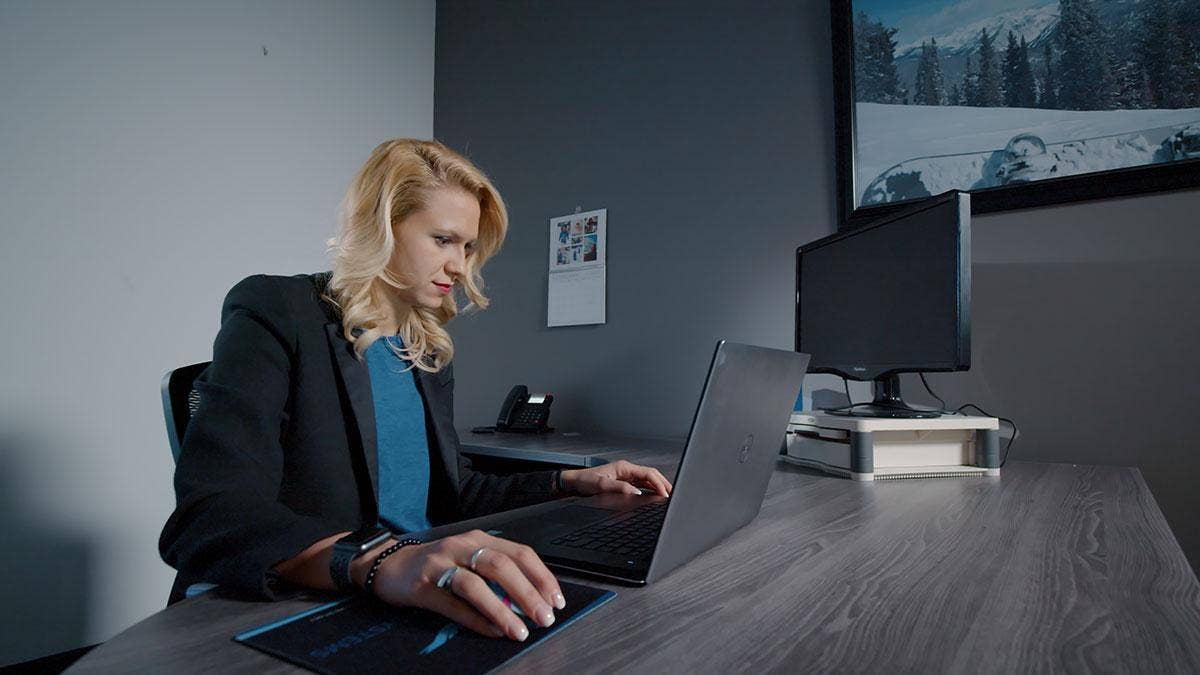 Along with the other disciplines that fall under the banner of science, technology, engineering and math (STEM), women have been vastly underrepresented in the field of engineering – with a dismal 13 percent of engineers being female.

Despite the discrepancies in numbers, there are plenty of powerful women in the sciences that are carrying significant roles and breaking barriers.

One within our own company is Nikki Stakic, a Senior Applications Engineer out of our Calgary office.

It Runs in the Family

Growing up in Serbia, Nikki was exposed to the sciences from day one as an only child to two engineers. Her mother was a chemical engineer, and her father was a professor of mechanical engineering.

She speaks fondly of visiting her mother at work where her mother was one of the few women with the role of a lead engineering manager for one of the biggest manufacturers of cables and wires. Nikki also tagged along with her father at the university, learning from technicians, professors and students at a young age and always being fascinated in the contraptions and mechanisms they would design and use to produce and test products. 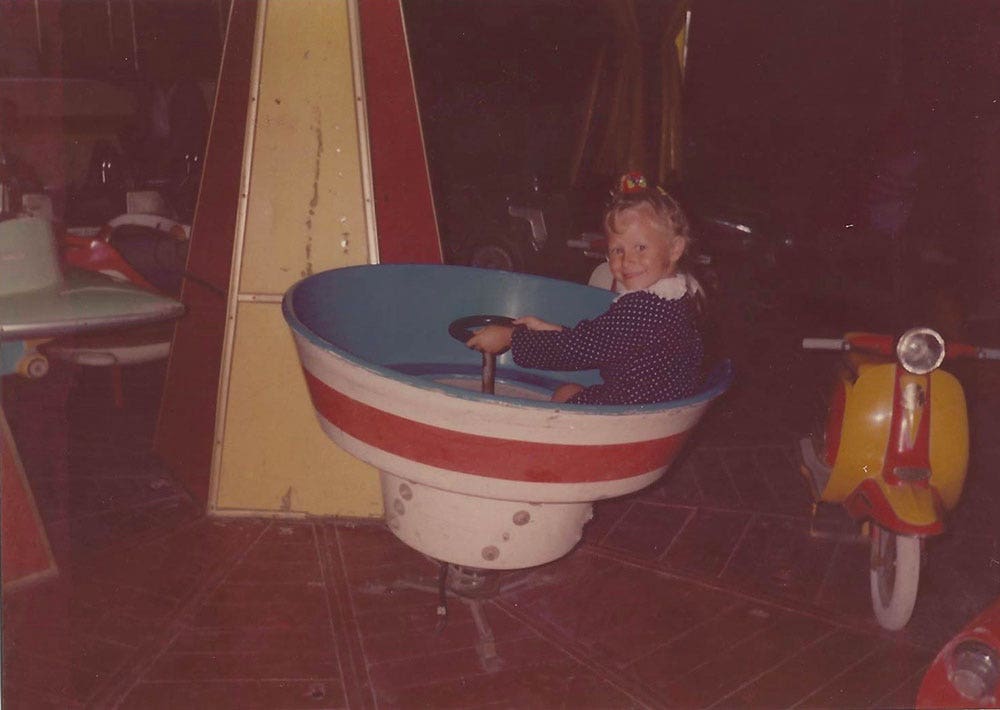 “I always wondered as a child how it all worked? What was the science behind it? How does that machine work? What does it do?” It comes as no surprise that the family genes were passed down and she excelled in math and science, and also had a love for all things creative. “It took a while for me to figure out I wanted to be an engineer,” she said. “I love art though, so it was natural to move toward being able to mix and match my love of creativity and applying it to a scientific background.” 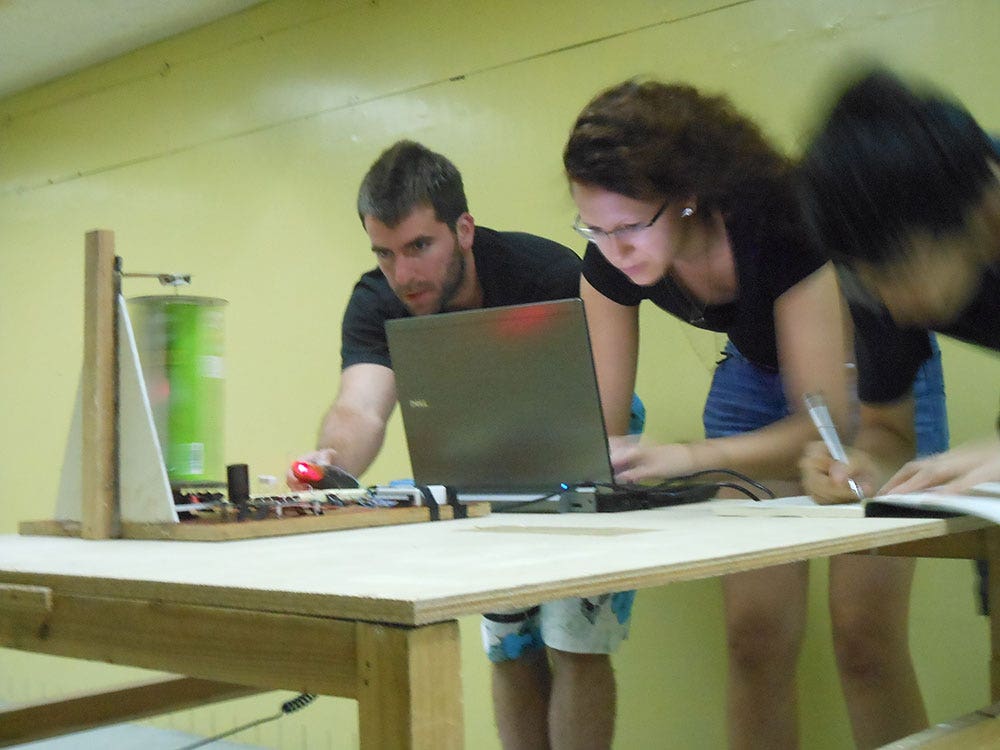 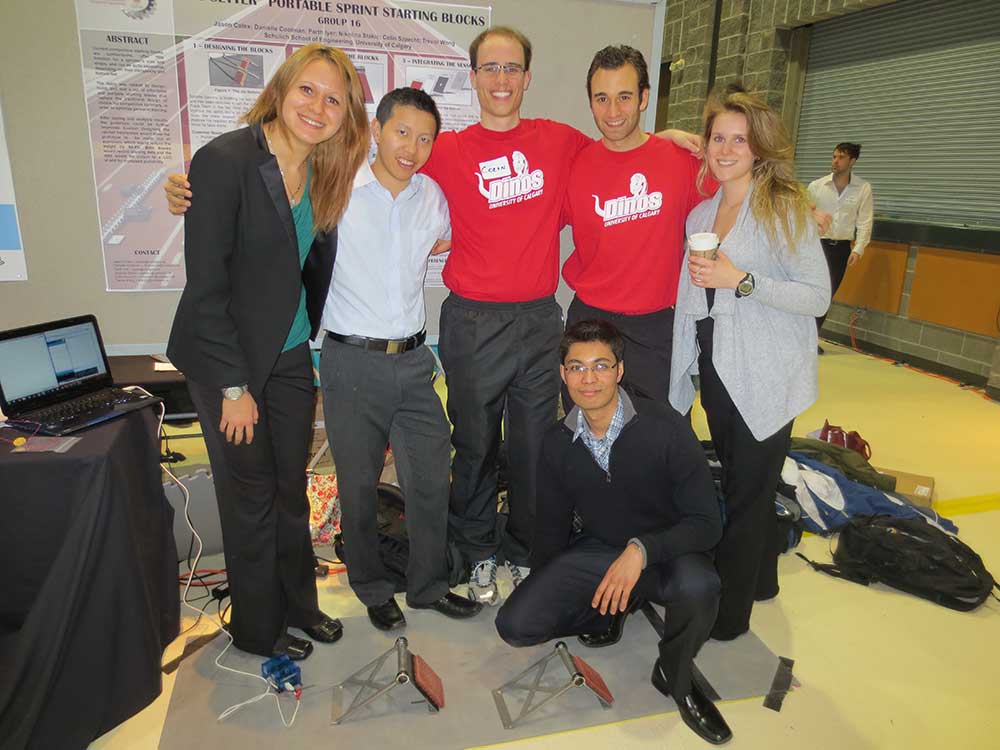 Nikki has already built a solid resume, beginning with a degree in mechanical engineering with a focus in renewable energy from the University of Calgary.

After graduating, she moved to a small town in Germany to work at a manufacturing facility designing magnetic clips for high-speed film stretching equipment. This is where she got her first professional experience 3D modeling in CAD and where she was able to learn and incorporate European engineering methods into her skill set.

Moving back to Calgary, Nikki continued to develop more of an interest for CAD design and 3D modeling, including work on designing sulfur tanks and remelters. She then moved to the oil and gas industry and worked as a production engineer performing engineering inspections, generating more efficient machinery design, approving models and maintaining communication between the engineering office and the production shop floor to boost the efficiency of the production line. Through her experience, she has learned that communication is key to having to achieving success in a manufacturing environment. 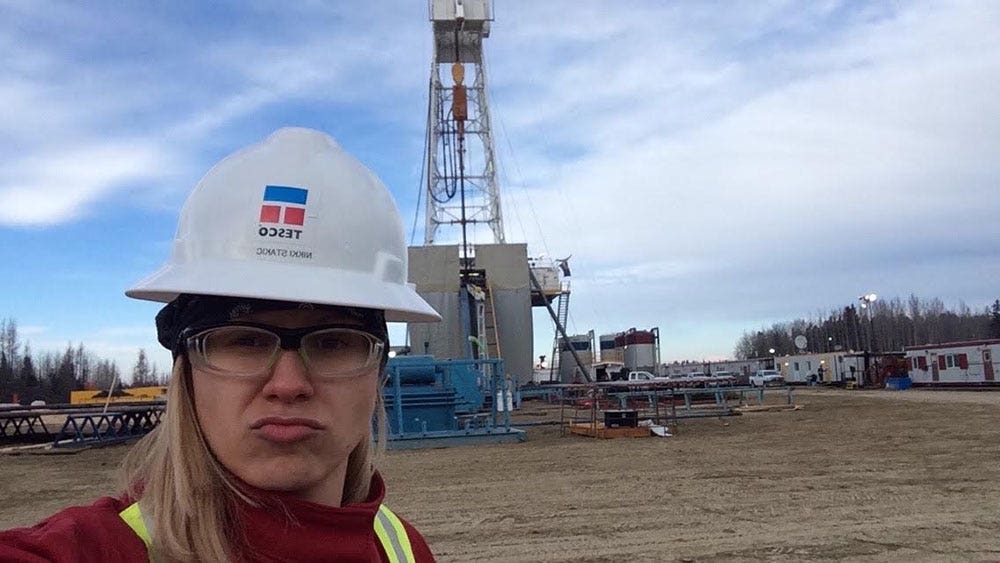 For the past four years, Nikki has been at Hawk Ridge Systems where she conducts demonstrations, provides technical support and leads training classes for engineers and manufacturers across North America. “I used to think I never wanted to train people,” she says, “but after having this job, I realized I am passionate about helping others.” 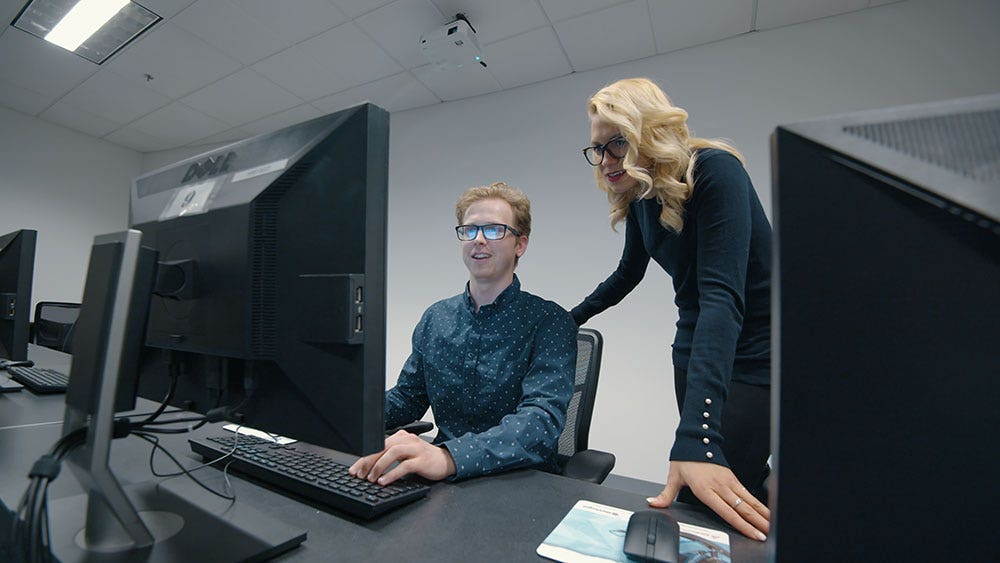 She was able to check an impressive goal off her list this year, too, when she successfully presented at 3DEXPERIENCE World in Nashville. “I’m always looking for the next challenge,” she said, and we are excited to see what lies ahead for her. 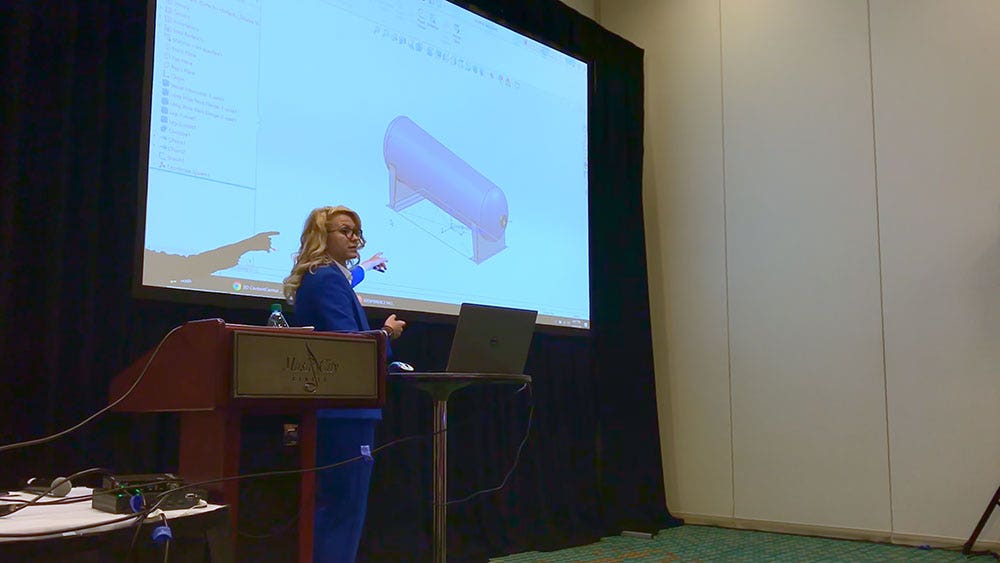 Working in a Male-Dominated Field

Nikki is no stranger to the unique challenges that women face in the field of engineering.

“There are definitely times when the male-dominated industry takes a look at you and thinks ‘You don’t really belong here’ or that you don’t know what they’re talking about,” she said. “But I love being the person that breaks those barriers and they are shocked that I am able to equally participate when they ask a technical question that I’m able to answer.”

Nikki attributes her drive to push and promote women in engineering from the strong influence of her mother growing up, who she considers a pioneer woman in engineering at the time.

“I never saw myself as being different than anyone else,” she explains. “There have definitely been a lot of uncomfortable situations along the way, but you have to ask yourself if you want those things to stop you or if you want to prove them wrong.”

We are inspired by Nikki and the countless other women in engineering that are out there pushing boundaries and changing the world.

Her advice to those wanting to get started as a female engineer? Get out there and get involved – whether in STEM programs and competitions, user groups, taking training courses – anything you can do to increase your knowledge and skill set.

If you want to explore training courses or if you have any questions on how you can get more involved, contact us at Hawk Ridge Systems today and we will be happy to point you in the right direction. Thanks for reading!

How to Revolutionize Your Product Development Cycle With Multiple Solutions

Choosing the Right SOLIDWORKS Data Management Solution for You