Wish You Could Go Back? Learn the Key to CAD File Management 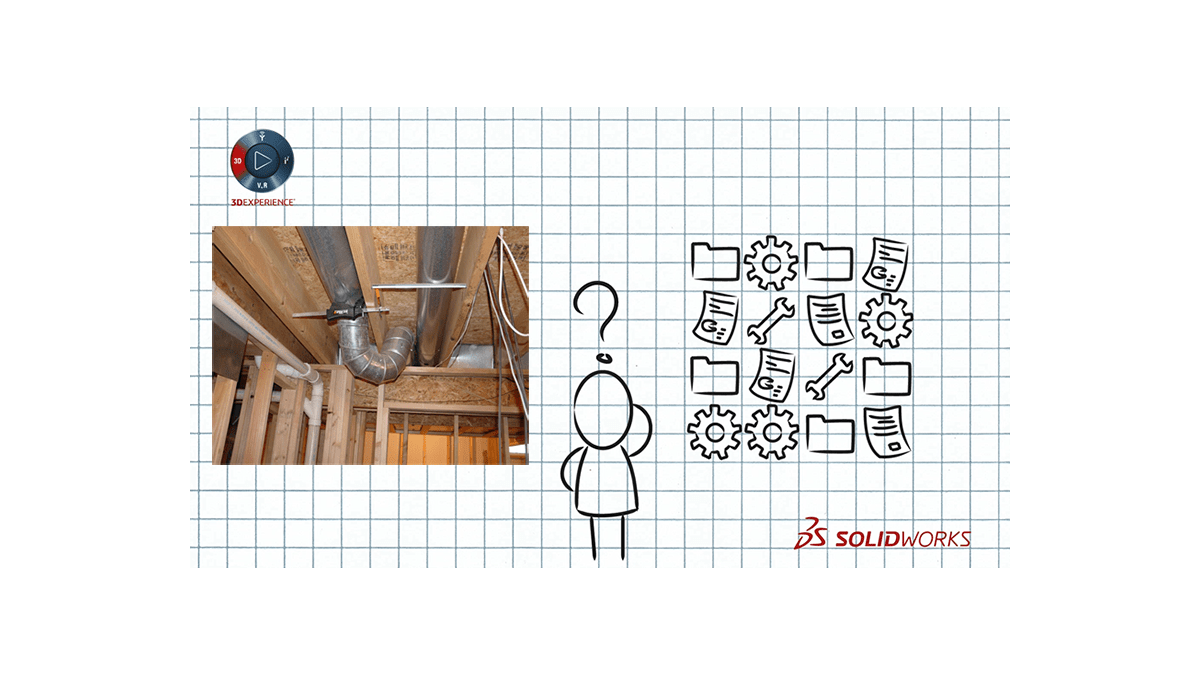 Have you ever done anything you wish you could go back in time and redo? I worked construction growing up, and most of the time in residential HVAC and I can still remember installing my first heat run. I spent a decent amount of time thinking about the best way to route it. When I finally decided, and put it all together it looked… well ok, but the real problem was when I needed to do the rest of them. Let's just say it could've been better. Has this ever happened to you designing in SOLIDWORKS? 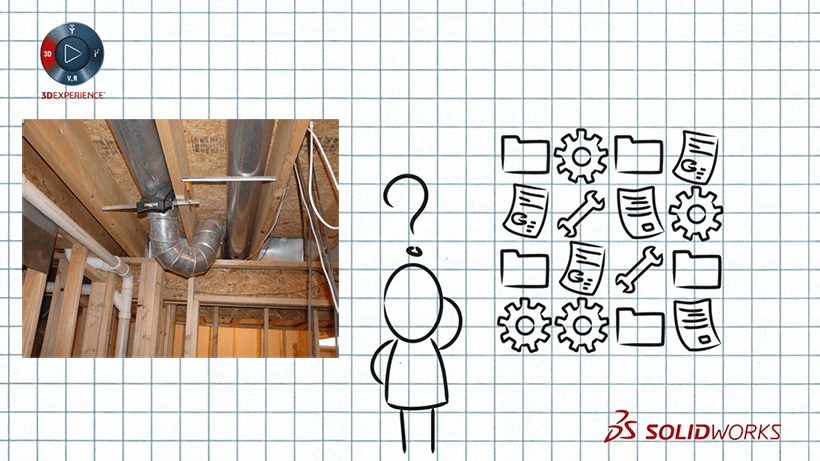 I'm going to tell you how you can use a fundamental feature in SOLIDWORKS' file management software that will allow you to design and evaluate several scenarios quickly without having to worry about file management.

Scenario 1: The "Save As" Fiasco

Some people iterate through conceptual designs using configurations. This works for simple changes but it's difficult and almost impossible to manage references in parts and frequently you'll end up with feature failures. When that happens, most of the time you'll resort to 'Save As' which means you need a new clever file name and the room to store it.

Another way I used to evaluate concepts was to do a full pack and go on the entire assembly, add a prefix and now I could change whatever I wanted without having to worry about affecting the first design. Essentially, here you are using a method for managing revisions, but you'll more than likely also end up with multiple files that have different names but are geometrically the same part.

Check-in & Check-out Files
SOLIDWORKS PDM uses a check-in, check-out workflow that creates new versions of the same file eliminating the need to create new ones. The full history of the part or assembly is saved in the database which allows you to dynamically toggle which version you want to work with, removing the challenges of managing configurations.

Version Control of Files
SOLIDWORKS PDM gets even more powerful at the assembly level. Assembly's maintain not only the versions of the parts that were in it, but also mating scheme, and assembly structure at the exact time of check in. Just like parts, we can rollback at any point in time to a previous version to do a comparison.

This single feature allows you to create and evaluate several designs without having to worry about lost data or broken references. I bet the HVAC in that house would've looked a lot better if I would have been able to lay everything out in several configurations before choosing which one I was going to install.